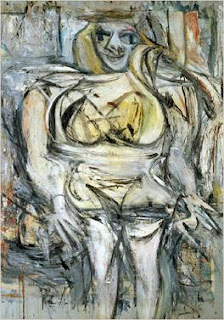 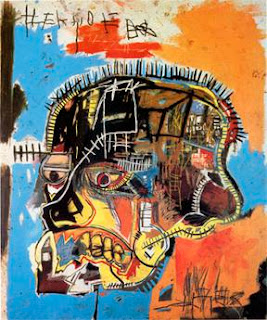 Toward that end, I wanna know:

Was Jean-Michel Basquiat a fan of Willem de Kooning? 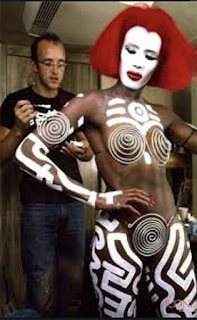 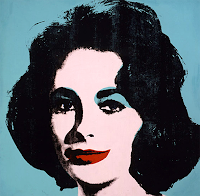 Was Keith Haring a Warhol or Mapplethorpe devotee?

Did Dylan and Bukowski ever meet?

Pointed threats, they bluff with scorn
Suicide remarks are torn
From the fool's gold mouthpiece
The hollow horn plays wasted words
Proves to warn that he not busy being born
Is busy dying
~~~~
Disillusioned words like bullets bark
As human gods aim for their mark
Made everything from toy guns that spark
To flesh-colored Christs that glow in the dark
It's easy to see without looking too far
That not much is really sacred
~ Bob Dylan – It's Alright, Ma (I'm Only Bleeding)

The rest of the lyrics to this deeply brill poem/tune can be read here.

To do nothing is the way to be nothing.~ Nathaniel Hawthorne 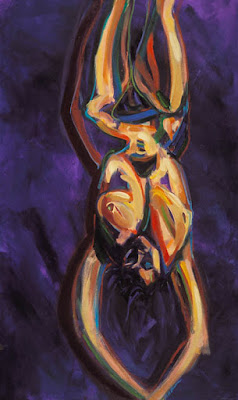 Nate’s not wrong but, I wonder, are his “doing nothing” parameters the same as mine? Mebbe…mebbe not. Fer example – an old friend of mine, back when we were in our early 20s (ya know, before dirt was invented) didn’t know whether to think of me as an actual artist or not. Why? Because I did close to nothing to market my work. Did my next-to-naught sales effort negate or nullify my efforts/my creativity? It depends on who you ask. If you ask me – well, my answer depends on my mood.

Reality – it’s an ever shifting target.

And then there’s the tweet-happy Whiner In Chief.

“I don't think..." then you shouldn't talk, said the Hatter.~ Lewis Carroll, Alice in Wonderland

Never miss a good chance to shut up.
~ Will Rogers

I wanna get outside with my camera – wander new places and photograph them. Two problems with this desire:
The Spring Equinox is in one skinny month – it begins at 11:50 PM on March 19th, to be all precise and shit. This means that, in the next few weeks, I’ll see lovely lavender crocus popping up. Yea!


Signs of hope. Heralds of better days to come. 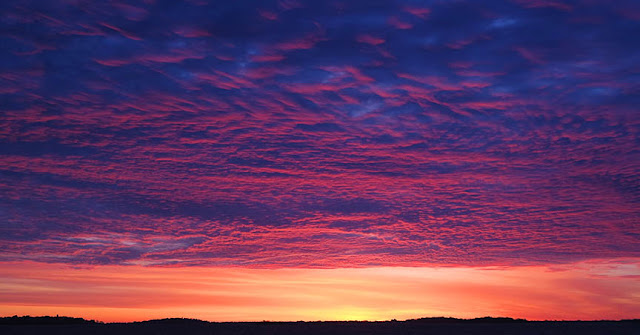