I’ve made a new friend! 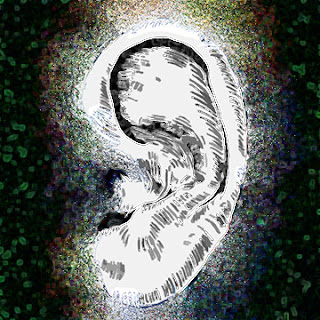 How’d we meet? I was looking for an ASL MeetUp group that was, well, more vibrant and not a dating scene. Felicity was starting one up and it’d be in the mornings not evenings. AWESOME!

Here’s a coolio thing, found out in our early convos – not only is she a fellow deafie BUT she’s late deafened (like me), has the rare genetic disorder Nf2 (like me!) AND Doc Plotkin is her neurologist too! Oh and while I just lost the love of my life, her beloved father died a couple months back. Yeah, we’re sisters in mourning too. WILD!

Here’s another cool thing – she’s a disability rights activist. Wow. I asked her about that – how did she get into activism and what are some of the issues that she’s involved in.

In Fall of 2012 I was taking ASL 2 at Deaf Inc. in Allston. There I met a woman who works at the Boston Center for Independent Living. I was familiar with BCIL. I told her that they were instrumental in helping me navigate resources after I became disabled. I mentioned what wonderful advocates they were – key in helping me find housing. I had been homeless between July 2011 and January 2012.

The BCIL woman asked if I would be willing to go to the Massachusetts Statehouse to testify about my experience as a homeless disabled woman. I agreed. From there, I followed her activities and offered my "services" whenever they were needed. 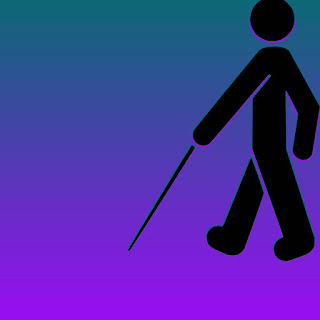 In Spring of 2013 BCIL formed a Boston chapter of ADAPT, a national Disability Rights group. BCIL recruited several members to travel to Washington DC to convene with other ADAPT groups throughout the US.

I believe there were between 100-200 attendees with various disabilities. Primarily wheelchair users but a few deaf and blind activists were there too. We traveled there on Saturday afternoon and left Thursday morning. That allowed our group three weekdays to march and protest.

We lined up outside of the hotel, all 100+, and marched to HUD, the U.S. Department of Labor, the White House, Tom Perez' house in suburban Maryland, Service Employees International Union (SEIU) Headquarters, U.S. Department of Health and Human Services.

We demanded that caretakers for the disabled be paid a fair wage, we advocated for the Olmstead Act to be implemented, so that disabled people are allowed to live independently in their own homes, rather than languishing in nursing homes like prisoners.

We gathered in front of the White House, handcuffed ourselves to the fence, and got arrested. They really just wrote us citations. They didn't have the nerve or equipment to transport 100+ wheelchair users to prison. 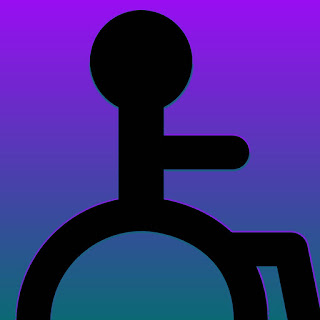 We used civil disobedience. We would block the entrance and exit to the parking garages of the various Government Departments, inconveniencing the Government employees, until they relented and met our demands.

We took the Metro to Tom Perez' house. He was the Chief of the Department of Labor at the time. When we arrived at his house we were met by the Secret Service. Again, we used non-violent, civil disobedience. We sat and stood on his dead-end street for about six hours. He finally came out and spoke to us. I don't know what he said, as I'm deaf, but he stood his ground and did not agree to our demands. We were demanding that personal assistants (healthcare aides) earn more than minimum wage.

I've also done local activism with Boston ADAPT, Boston Senior Action Committee and Jobs with Justice, fighting for lower fares for the RIDE – Greater Boston's para-transit service. We shut down the roads near Park Plaza, where MBTA headquarters is located.

I was the squeaky wheel that convinced City Hall to make captions available at Hearings and City Council Meetings.

I prompted BCIL to participate in the PRIDE parade. I've spent several years nagging PRIDE to provide CART (Communication Access Realtime Translation) at their festival stage. They do in fact provide ASL.