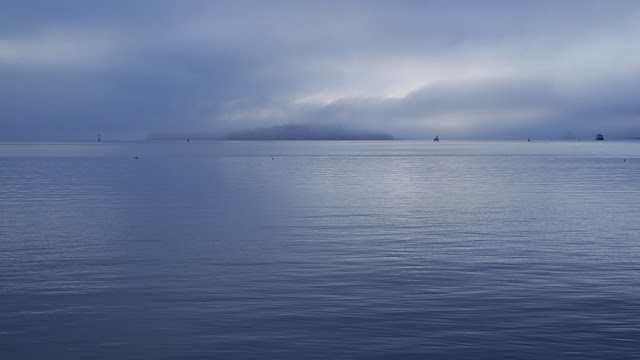 I'm trying to zen the fuck out. We won't know the results until all the votes have been counted and that probably won't be before Friday.

Remember: A record number of Americans are voting by mail this year, and counting those votes will take time.
We need to be patient, stay strong, and #CountEveryVote. 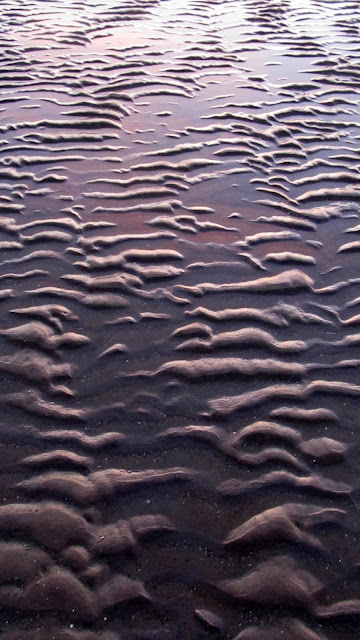 The bit that stuns me beyond belief is that so damn many Americans are just fine and dandy with this lying sack of rabid weasel feces. They're fine with the Constitution, with justice, with democracy being drowned in a lake of boiling piss every goddamn day.My health is for shit (as you know). If the Peach Puke, Moscow Mitch, Beer Kavanaugh and Coathanger Coney succeed in killing Social Security, Medicare and Bast knows what else, I will NOT survive four more years of Fascist Party rule. A shit-ton of us won't. Will my death make you feel less gullible for buying all the lies and allowing yourself to be manipulated like some chewed up sock puppet? Will my death make you feel good about your status as an insignificant, doltish rube?

How did we go from Obama to this horror show? How is it that,

HOW is it that ANY sentient being could vote for McConnell, Graham, Collins or that colossally narcissistic pile of diseased tangerine shit?!

Honest to fuck, mes amis, the USA seems to have a disproportionate number of citizens who are willfully ignorant, dead clam brained, imbecilic and/or mean as a deranged, crack fueled hellbeast. What the actual FUCK!

One bit of good news – Arizona is now BLUE! Thank you to my buds Jenny, John and Rose for helping to make that miracle happen.

In order to distract my fiery bean, I'm going through my camera files – dumping all the less inspirational shots, cleaning house. Tedious work but some joy and peace gets sparked.  Et voilà! 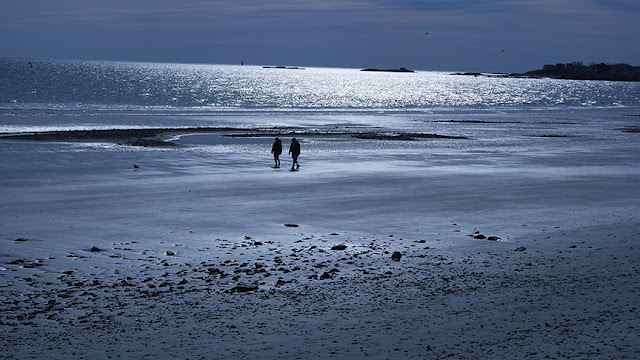 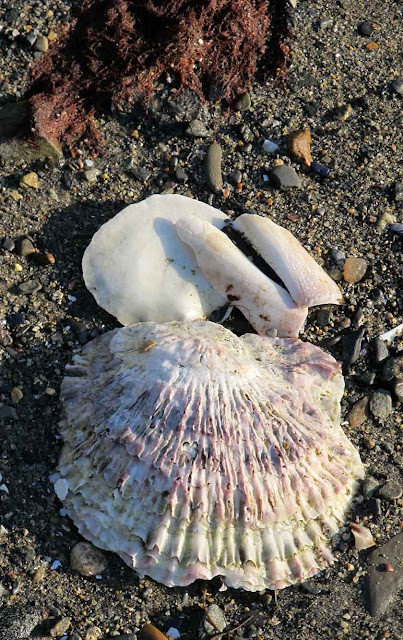 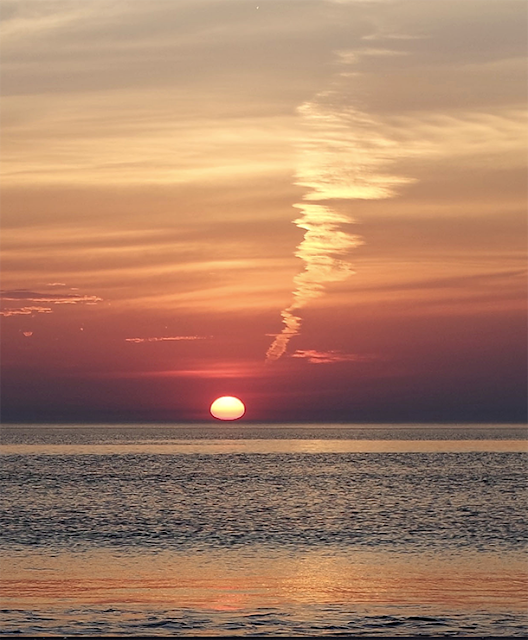