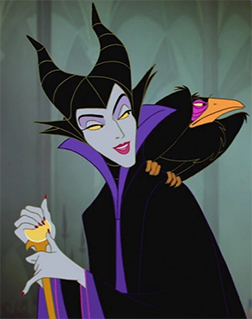 I woke up in the middle of the night feeling all:
Vindictive
adjective
disposed to seek revenge 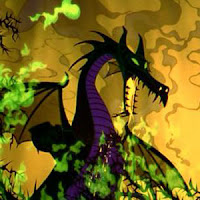 Petty (using the slang definition)     adjective
someone who is childish, overreacts to little things, or does things for a reaction

One could even say my mood is:

Maleficent
adjective
working or productive of harm or evil

That would be ever so much
Hyperbole though
noun
exaggerated statements or claims not meant to be taken literally.

Not unlike the book I just finished, Hyperbole and a Half.

What got me going? Eh, remembrance of things past. Specifically, the two coworkers who gave me such a hard time when I expressed concern about my tumor garden and impending deafness. Yes, these two shitheelian asswipes, who I once considered friends, attempted to guilt trip me for having the cheek to express concern and worry about myself. Why? The Amazing Bob’s health wasn’t spectacular and 'other people have it harder than you.' To them, I was just hard of hearing. They couldn’t SEE my tumors so I might just be making them up—ya know, for attention..

I didn't get revenge. They, mostly, sunk themselves by being themselves. When the company changed hands, layoffs began. They got pink slips, I did not. I could have talked them up to the new owners (I had their ears). I didn’t. A wee bit of vengeance was a lovely thing.

Why, this many years later, does this still bother me? In my current wretched state it’s easy to remember the ice-hearted, fraudulent friends I’ve come across.

Holding a grudge—one of my greater superpowers. I’m not proud of this.

In an effort to change my change my state of being, here have some pics.