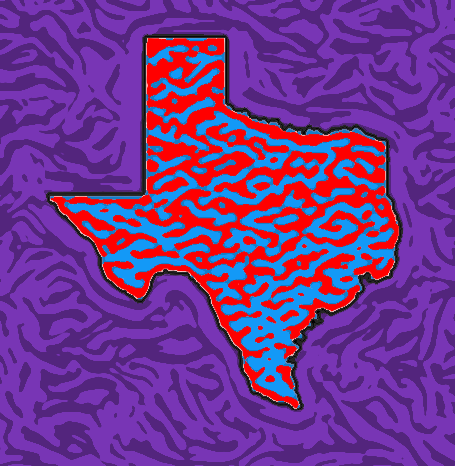 I’ve been thinking about that egregious, near total abortion ban in Texas.  Of course I have. Just in case you think six weeks isn’t so bad, go, read this tweet thread.

There must be some way to fight the inhumanity even from Massachusetts, but how?

Why would I go to Texas anyway? To see my grand niece and her new baby (yes, my great grand nephew. EEK) but, given my health and general immobility and Texas’ COVIdiots, it’s unlikely that I’ll go there again.

Why would anyone go there? Business I suppose. If your company plans an event, conference or retreat there, lobby (and lobby HARD) for a location change

Otherwise, Texas isn’t exactly a tourism Mecca (unless you live there, I suppose). Oh wait, there used to be a big alt music fest in Austin. I imagine that’s COVID kaput now. Besides, I'm deaf.

If I'm going on vaca it's to Iceland.

There are now, on average, 224 COVID deaths per day in Texas (PER DAY!) Plus this is doubtless an undercount. After all their governor is Greg Abattoir. 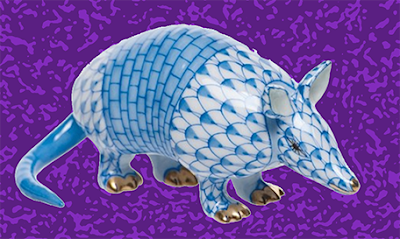 How’s the state doing vis-à-vis vaccinations? Out of 50 states it’s in the bottom half, coming in at 34, with only 47.6% fully vaccinated. Compare that to Massachusetts with 69.7% fully vaxxed. We’re not even the most or second most vaxxed. That’s Vermont and Connecticut. Even at our lofty third position, I don’t feel perfectly safe. I mask up, don’t eat inside restaurants or go to my beloved galleries and museums. Think I’m gonna even set foot in a state that comes in at 34? Fuck no!

There are a lot of good smart folks in Texas BUT the states been gerrymandered to hell and a lower level of hell. It’s, in fact, the fifth most gerrymandered state in the country in Republicans favor…of course.

I’ve even seen the Lysistrata solution suggested.  Yeah, that ain’t gonna work. It assumes that women are a monolithic voting block, that we’re all lefties. Nope, shit’s not that easy. e.g: 47% of The Former Guy’s voters in 2016 were white women. Sad and embarrassing, isn’t it?

What’s all this mean? Get out the vote efforts have to be HUGE and well organized prior to the the new election. Republicans only win when they cheat and, in Texas, they’ve got the game thoroughly rigged.