It's Saturday. Ya know what that means? Of course you do!

Apart from running a zillion and one half errands, I'm going on a treasure hunt to the Thomas Crane Public Library Bookstore – it's open every Saturday from 10-4, selling "gently" used books. I've never visited the library book store (didn't even know it existed) before and I am PSYCHED!
~~~
AND anotha thing I’ve never done. I've not ever had funnel cake and, in fact, didn’t even know it existed until reading a recent John Scalzi blog post about a carnival he'd been to. Doesn’t my ignorance seem strange to you given those three years I spent with a traveling carnival? Sure struck me as a weird-ass knowledge gap.

I even had to google it. It's deep fried dough with powdered sugar on top. K....probably yummy as all fucking hell. Maybe even marginally addictive. BUT since I’ve already gone 60+ years without experiencing this artery clogging, calorie dense/healthful nourishment-free wonder, I think it’s not gonna pain me to take a pass now.
~~~
Wonkette tells me that: 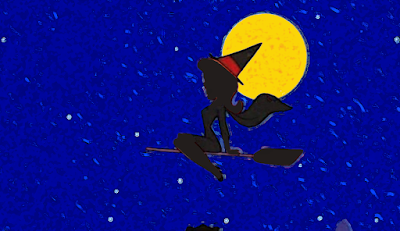 Next weekend, Catland Books in New York City is hosting a public event, open to all who wish to participate in a mass hexing of Brett Kavanaugh, rapists and the patriarchy in general. That seems like some good wholesome fun to me, but over on Gateway Pundit, Stupidest Man On The Internet Jim Hoft is for real upset about it. Because, apparently, hexing rapists just PROVES that Democrats are evil.

Won't someone think of the ... rapists?


I think women are foolish to pretend they are equal to men; they are far superior and always have been.
~ William Golding

Cute. I’m sure that, when he repeated this at parties, he didn't go home alone.

I see similar sentiments tossed around on line and they really fire me up.

Why?
Those who throw them around seem to forget about all the Malinches such as Marsha Blackburn, Susan Collins, Joni Ernst and their betrayal of us fellow Vagina Americans with every vote they make. Ya know, we are half, if not more, of their damn constituency. Just FYI. 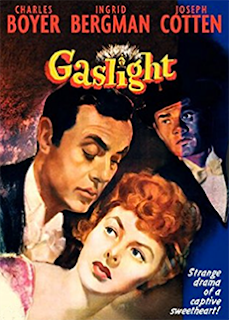 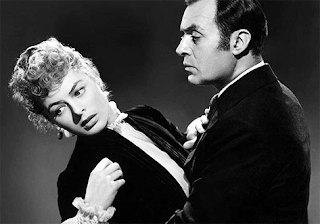 Maybe, like Malinali, they were sold into slavery as children and are just trying to survive in this hard, radically unfair, male dominated world? Possibly they were gaslit into their respective states of self-hating insanity?!


Gaslighting is a form of psychological manipulation that seeks to sow seeds of doubt in a targeted individual or in members of a targeted group, making them question their own memory, perception, and sanity. Using persistent denial, misdirection, contradiction, and lying, it attempts to destabilize the victim and delegitimize the victim's belief. (source)

Nah, I think the three of ‘em, and others of their ilk, were born to scum sucking, soulless, grasping treachery.

Then there’s this, recently memed on Shoutyface:


A woman brought you into this world and women, collectively, will take you out. Bet on it.

Cool rallying cry BUT…well…see above. Womens – we may have similar bits but we’s hardly a homogeneous, monolithic voting and protesting bloc. Certainly no more or less than men.

Stupid and self destructive – NOT gender specific.


Why do people say, “Grow some balls”? Balls are weak and sensitive. If you wanna be tough, grow a vagina. Those things can take a pounding.
~ Betty White