Move Over Sarah, There's a New Sock Puppet In Town 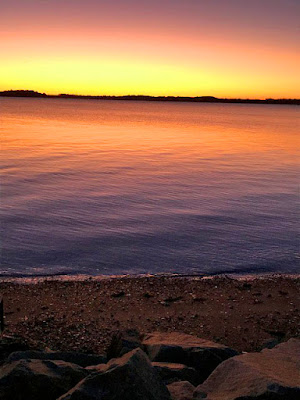 Tulsi Gabbard, (whose name is an obvs anagram for I’m a stable genius too!) has just outed herself as an aspiring Russian plant (philodendron, I believe). She was responding to something Clinton said on a podcast:


"I'm not making any predictions, but I think they've got their eye on somebody who is currently in the Democratic primary and are grooming her to be the third-party candidate," Clinton said, speaking on a podcast with former Obama adviser David Plouffe. "She's the favorite of the Russians.” (source)

Clinton did not drop a dime on Tulsi BUT why pass up an opp for free publicity (and she’s a clear believer in the maxim that all publicity is good publicity).

Of course she has.

Did you know? Tulsi was briefly considered as a potential member for Trump’s cabinet. THAT’s how “left”she is. 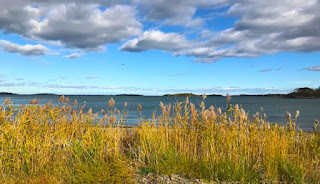 On top of that, she’s been endorsed by KKK Grand Wizard David Duke, white nationalist leader (AKA Racist Pile of Demon Excrement) Richard B. Spencer and Preznint Demon Puke’s former chief strategist, Stephen K. Bannon. PLUS Franklin Graham, the grifter for “god" (his god? Spondulucks and keep 'em comin') finds her “refreshing”  (which means he has fantasies of doing her from behind in the Lincoln bedroom). And the far-right loony tune Mike Cernovich calls her Trumpian. I think he meant Palin-esque.


”It's now clear that this primary is between you and me. Don't cowardly hide behind your proxies. Join the race directly.”

Does Tulsi understand what the word proxy actually means?


the authority to represent someone else, especially in voting. 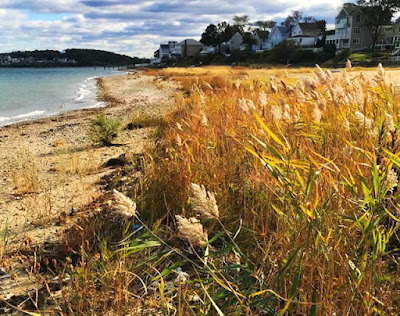 How are Warren, Harris, Biden or Buttigieg in any way Clinton’s proxies? Clinton is who Tulsi obvs wants to run against. All the hard smearing work’s already been done – all she has to do is follow the Russian/Republican authored script. Sorry dear that's NOT how things are gonna go this time around. Here have some lovely parting gifts – all the free time you want for spewing your slander on Fox, courtesy of State Sen. Kai Kahele.


“I support the action taken by the House today to pass this resolution,” Kahele said in a press release. “Unfortunately, the people of Hawaiʻi’s second congressional district were left without a voice because Congresswoman Gabbard, yet again, failed to show up and report to duty.”
~~~snip~~~
Gabbard’s absence from the vote on Syria was conspicuous given that military affairs and conflicts in the Middle East have been priorities of her career in Congress and salient themes in her presidential campaign. (source)

She can’t be arsed to show up for the gig us taxpaying Americans are paying her for? My, how Trumpian indeed! Does she golf?
Posted by Donna at 9:24 AM