Notes From A Despoiled Nation 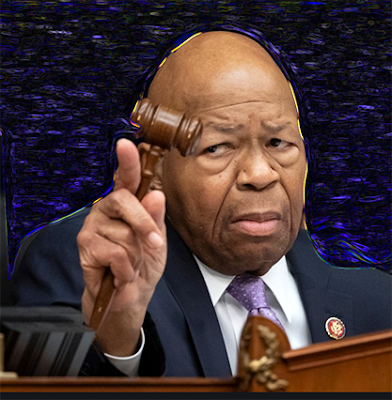 "When we're dancing with the angels, the question will be asked, in 2019, what did we do to make sure we kept our democracy intact? Did we stand on the sidelines and say nothing? Did we play games?"
~ Rep. Elijah Cummings

We lost an important warrior. Who will rise up to carry on?

Meanwhile, in Spanky the Treasonweasel’s continuing efforts to punish his less talented sycophants:


Rick Perry, the energy secretary who has drawn scrutiny for his role in the controversy surrounding President Trump’s efforts to push Ukraine officials to investigate the son of a political rival, on Thursday told the president he would resign from the cabinet.
…
As energy secretary, Mr. Perry oversaw a sharp increase in the production of fossil fuels, particularly liquefied natural gas, and promoted it with a patriotic fervor — even dubbing the fossil fuel “freedom gas” and likening its export to Europe to the United States efforts to liberate the continent from during World War II.  (source)

“Freedom gas?” Is that what you get after eating too many Freedom  Fries? 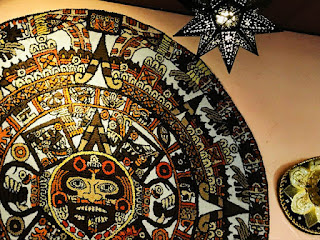 Which highly paid (with taxpayer buckos!) WH fabulist/suck up/tool/renfield is Mulvaney? They’re standing in a revolving door – it’s hard to keep track. What I’d love to know is how Treason Toddler finds so many people devoid of moral decency or self respect AND willing to ruin their lives (this life AND the next – if one exists) all for HIM (and money) of all people. This level of nasty ass egregious corruption doesn't just wash out in the rinse cycle. The Trump stench sticks around. Can they all get spots on Dancing With The Stars and what comes next?


For weeks, Donald Trump’s White House and its allies have downplayed the Ukraine scandal by insisting there was no quid pro quo. Yes, the Trump administration held up military aid for a vulnerable ally, and yes, the Republican president pressed Ukraine to pursue partisan conspiracy theories, but Trump didn’t necessarily draw a connection between the two (source)

Why? Because he’s so stupid, he makes pandas look like Einsteins and Hawkings.

Also too, he’s so painfully predictable. Denies reality until proof of his pernicious perfidy is so obvious that even his pro propaganda team (Fox) can’t refute the truth. Then he dives in with claiming his crime is NOT a crime. He follows that up with it’s not a crime if this president does it and anyway, it shouldn’t be a crime if I do it. 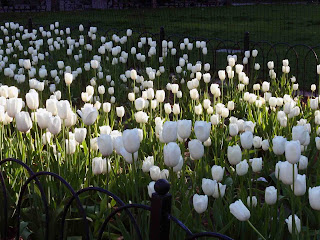 Christ almighty, he’s a pathetic, spoiled rotten five year old. Is there a person on the planet who doesn’t have his number? Mr. Art of the Deal takes a dump on the good china during a big dinner party and brags because he didn’t shit on the Bokhara rug (this time).

In other obscenely painful but predictable news, Turkey isn’t capitulating  – this is merely a “pause” in their Kurd murdering campaign.


Pence called the agreement a ceasefire, although Turkish Foreign Minister Mevlut Cavusoglu said it was a "pause in Turkey's operation" and "not a ceasefire."


When asked what will happen to the Kurdish forces, who lived in cities and towns in what is now supposed to be Turkish-held territory, Pence didn't say…(source)

He’s not tagged Dense Pence for nothing. And Preznint Stupid is naturally crowing about his VICTORY. They make quite a pair – dumb and dumber.

I wonder if they’ll get adjoining cells.
Posted by Donna at 9:17 AM