I keep apologizing  to Ten for my crap health. It seems, the moment he moved in, the very day we came off the road from our epic cross country adventure, I’ve been in and out of MEEI and MGH. Yes, yezzz. My health has never been totally groovy BUT it was less pushy about its shitiness in years past. Ya know, back in my less advanced days.

It feels as though, when I hit 61, I developed an energy leak.

I go to the gym, ellipticalling my butt off for 45 minutes at a go, five days a week. Isn’t it true, the more you do, the more you can do? 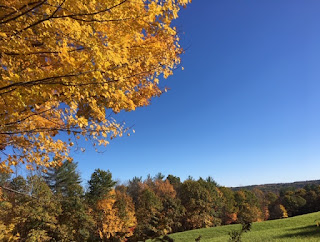 Any exercise or physical activity that gets the heart rate up and the blood flowing and releases endorphins is going to raise your energy level. Good cardiovascular exercises will strengthen your heart and give you more stamina (source)

Yeah, ya can’t prove that by me lately.Yesterday, (and this, THIS, is now the norm – or so it seems) my legs felt like jelly afterward. All I wanted to do was sit in comfy chair with a cat on my lap, maybe have a wee nap and a nice hot cuppa. Did I? Fuck no. I had to head into MEEI for an appointment with my new neuro-otolaryngologist (replacing my stone beloved Beach Boy neuro-otolaryngologist whose moved on to doing pure R&D). This was more of a meet ’n’ greet with new guy – no big and I liked him.

I’ve only now realized that, amping yesterday’s extreme exhaustion, was this – it’s a big fucking deal that Doc McKenna’s no longer MY doc anymore. Yesterday’s appointment with new guy made that real. I’ve mentioned McKenna more than a few times. He buoyed my spirits somenin’ fierce. In anticipation of my annual visits, I’d comb my bean for good stories to tell him, tunes he just HAD to hear and paintings he totally needed to lamp.

And now he’s gone. NOT from this spinning blue marble earth, mind you, but from the Maderer Brain Pit Crew. This feels big.

I’ve now aged out of the entire original pit crew. 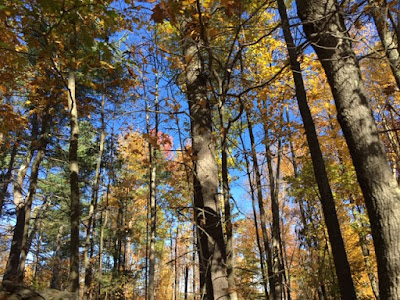 One by one they are being picked off around him: in his small circle of colleagues the ratio slowly grows top-heavy, more ghosts, more each winter, and fewer living... and with each one, he thinks he feels patterns on his cortex going dark, settling to sleep forever, parts of whoever he's been losing all definition, reverting to dumb chemistry...
~ Thomas Pynchon, Gravity's Rainbow

My brain minders are all at least ten years younger than me. This feels mega weird. Do they even know who NIN is? Have they heard of Jeff Beck Do they know Rod Stewart used to be something awesome (before he started wearing gold spandex pants)?


None are so old as those who have outlived enthusiasm.
~ Henry David Thoreau

Oh and how does Ten respond to my apologies regarding my health? He signs STOP to me. This translates as I love you, I’m here for you and NO, I’m not leaving.

Goddamn! I have, once again, hit the life partner jackpot (and he cooks too)!