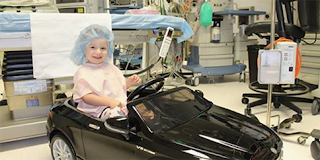 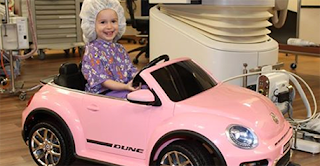 Here’s something that me and MGH TOTES need.


"Check it out! Doctors Medical Center has made another addition to our paediatric surgical program. Last year, we introduced our little black Mercedes. Now we have a pink Volkswagen Beetle! These sweet rides take our smallest patients to the operating room. The goal is to reduce anxiety and stress, and make the experience less scary for everyone involved. Doesn't hurt to have options, right?" (source) 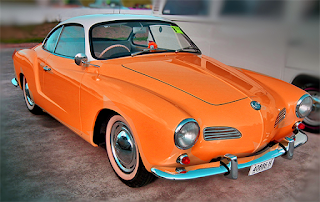 I’m nae BIG but I sure as hell won’t fit into those cuties. Also too, how ‘bout some other colors and styles?

My appointment with my beloved surgeon, Doctor Barker, isn’t until next month. Imma print this NOW so’s he can order me up an orange Karmann Ghia.

Pal Brenda said I should just drive Bix down to the OR but…but…I WANT AN ORANGE KARMANN GHIA!

Meanwhile, weird shit’s popping out of our back holes. OH, get yur mind outta the gutter! Black holes in space which, by the by, is a LOT more fascinating and intriguing. Yah know?


The object passed by a mere 29 thousand light years away. Astronomers were able to track its journey back to the beginning, at the middle of the Milky Way – where a huge black hole known as Sagittarius A* can be found.
~~~snip~~~
"We think the black hole ejected the star with a speed of thousands of kilometers per second about five million years ago. This ejection happened at the time when humanity's ancestors were just learning to walk on two feet.” (source) 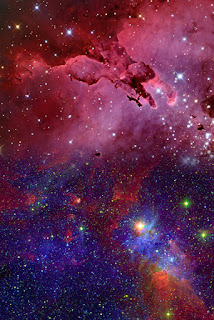 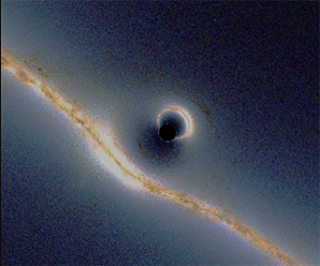 First it’s an”object,” now it’s a star? Could this actually have been a shiny space ship with travelers headed for home, where ever that was. Yeah, was because this went down, like, WAY before I was born AND, hell’s bells, I’m OLD mes amis!


The star began as one half of a binary system, but the two stars drifted too close to the extreme environment of Sagittarius A*. As they fell into the intense gravitational environment around the black hole, the companion star was eaten up, but the newly discovered one was thrown out at incredible speed through a process known as the Hills Mechanism. (source)

Whoa! How these science types can know this shit’s just plain old magic to me.

I found a brill explanation of the whys and hows of light’s travel at NASA’s SpacePlace site . It’s so simply and clearly laid out that even a bit brain like me could follow along. Go read!

Whoever wrote this is a straight talking god of explanations. I wonder if she/he’s a teacher. If I’d had him/her for class back in my teen years I may well have become an astronomer versus a penniless artist.

Or not...the call of the paint is not so different from Jupiter's gravitational pull. Can ya dig it?
Posted by Donna at 8:52 AM