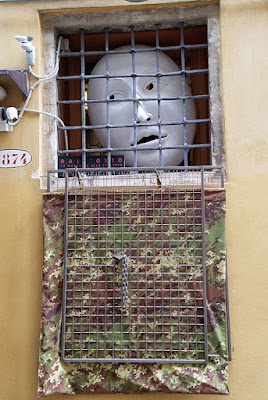 Yes, it was another near sleepless night. One where I woke in a burning rage.


Note to self: Do NOT read about Prez Shit House Rats's latest judge-for-life appointment (which the Republi-Fascists can reliably counted on to green light no matter how incompetent and otherwise unqualified) right before bed.

Beware of the fury of the patient man.
~ John Dryden

I believe Nancy Pelosi has been abundantly patient – more than I could have ever been.

Bitterness is like cancer. It eats upon the host. But anger is like fire. It burns it all clean.
~ Maya Angelou

45 and his Republi/Fascist Party are bitter. They’re really put out that those of us who aren’t wealthy, white and male are demanding and fully expecting equal rights and an end to their obscene shenanigans.

Pelosi and Schiff – they’re angry and they’ll burn this filth away.

We must learn how to explode! Any disease is healthier than the one provoked by a hoarded rage.
~ Emil Cioran

Can I hold off on exploding until election day?

we are threatened with suffering from three directions: from our body, which is doomed to decay..., from the external world which may rage against us with overwhelming and merciless force of destruction, and finally from our relations with other men... This last source is perhaps more painful to use than any other.
~ Sigmund Freud, Civilization and Its Discontents 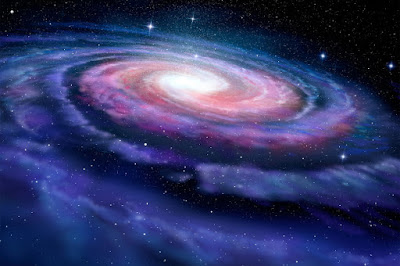 It looked as if a night of dark intent was coming, and not only a night, an age. Someone had better be prepared for rage...
~ Robert Frost

Do ya think the Trump Crime Cartel is prepared for the fury they’ll be subject to once their idiot king is out of office?

And will they do a collective runner. Would Russia bother with them once they're out of the WH? Is anywhere on the planet safe for any of that lot? I don’t mean physically safe – I’m referring to the crowds of crowing, mocking, jeering happy folk. We are fucking myriad!

Rage was sometimes a useful ally in the heat of a fight, but it was a trickster. It made everything seem possible.
~ Jonathan Maberry, Dust & Decay

forget being
lady-like
& allow yourself
to show
the world
just how
unapolegeticaly
angry
this inequality
makes you
~ Amanda Lovelace, The Witch Doesn't Burn in This One

I have since learned that my rage is a critical part of my self, and it is a part of myself that I have grown to respect and love instead of suppress.
~ Soraya Chemaly, Rage Becomes Her: The Power of Women's Anger
Posted by Donna at 10:04 AM