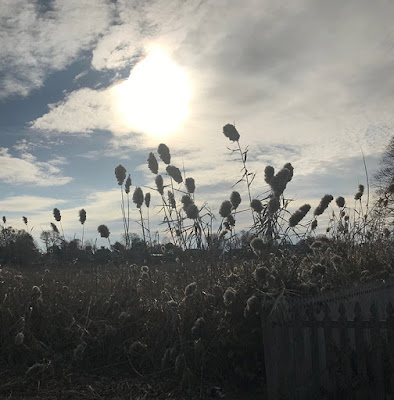 I have and have had a boatload of friends, beaus, besties, etc. who did stints in the military – a couple in Vietnam, most in Iraq (George I’s war). The draft ended on January 23, 1973 so most, def not all, of my buds joined without a government invitation.

This always puzzled the shit outta me. Why subject yourself to the the verbal abuse, the humiliations, the complete loss of personal expression AND the indignity of having to wear camo (!)?

Kevin joined because jobs were viciously scarce in the summer (and autumn and winter) of 1980 in Harrisburg – even with a college degree. PLUS, the navy offered great education bennies. Still does.

His pal Steve’s motivation? He was self aware enough to know that he lacked self discipline. Seemed like an extreme way to get that BUT Steve came from a military family so maybe it made more sense to him than yoga or tai chi.

George came from a violent and impoverished childhood home. The army was a step up. It was an escape. I could relate. 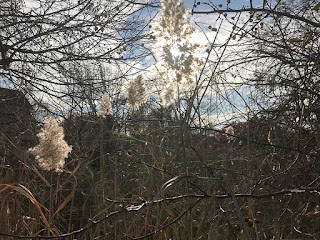 Kevin assured me that boot camp was where all the hollering and humiliating name calling happened and if I could just get through that limited time we could be together again. Yes, but I’d still have to dress like everyone else, my time wouldn’t be my own and I couldn’t choose where I wanted to live. Most def I wanted to be with Kevin but, on top of boot camp. these were serious hurdles to clear. And then I was diagnosed with Nf2 and it was game over for endless life options. Even if I wanted to join up, those pesky acoustic neuromas and meningiomas would’ve been a deal killer. Also, the big, main research for my rare, little disease were being done right here in Boston. I would’ve been a total fool to leave.

Why does this come up this morning? For starters it’s Veterans Day. That and I woke from a dream about a man I worked for when I was in my early 20s. 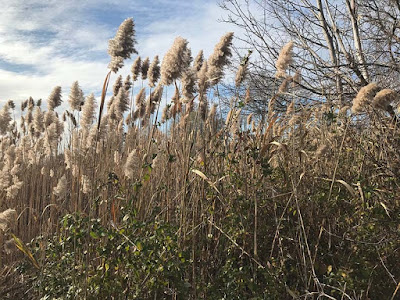 While I wasn’t the easiest employee to have (I’d picked up some serious, NSFW mouthiness in my carnival years – OK, I guess I was like that already) this dude lacked professional management skills in spades. One day, he pulled me into the office, not to speak to me about some error I’d made but to bellow at me with a serious side of physical intimidation. The office was the size of a small broom closet. He invaded my personal space and began yelling at me like a crazed, horror movie version of a drill sergeant. I was honestly afraid he was gonna hit me and there wasn’t a way to escape from the tiny, windowless locked room.

Like the time that steroid mountain threatened me with a huge carving knife (if I wasn’t good) I lost my shit (again, not literally) and began shaking uncontrollably, saying who-knows-what (“don’t hit me,” maybe?). It was only then that this asshole “manager” snapped out of his fit of rage and seemed to realize that he’d done a BIG oopsie.

It’s been a long time since anyone’s physically threatened me like this. Decades even. While the lost shit defense worked for me, it wasn’t planned. Just a thought but I don’t think this would’ve gone over well in boot camp.

When I’ve felt a dude was trying to verbally intimidate me (without knives or looming presence), I’ve instantly fallen into stern, interrogatory mother-ish mode. Interestingly the tables are near instantly turned – every time.
Posted by Donna at 9:43 AM