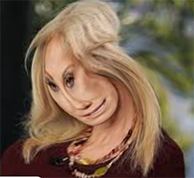 Kellyanne and George Conway – are they the ostentatiously richie rich, white trash version of Mary Matalin and James Carville? Ya know, happily married but so completely at odds over core issues, such as what constitutes decency, that it’s astounding they don’t eviscerate each other on sight. 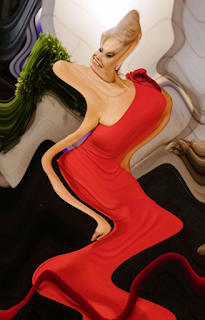 Matalin, a supporter of Prez Out of Control Toxic Id, is no brighter or more evolved than Kellyanne – she’s just more subtle about her radical lunacy. Matalin is undoubtedly a firm believer in the free use of alternative facts (i.e. lies, fantasies and total codswalloping bullshit) to sell her lying sack of shit du jour’s fraudulent spewings but she’d never use that très appropriately mocked term.

Did ya know? Matalin was a senior aid to Dick I-shoot-my-friends-in-the-face Cheney. She's not exactly a smart judge of character. I sure as hell hope their daughters were born with some innate, skipped-a-generation good sense

What I wanna know is how such seemingly sane people, Carville and George Conway can stand to be married to such divorced-from-reality wackos. Is the sex just THAT good. Are George and Jim so insulated from the harsh realties of life, by their gender, skin color and good health, that this is where they find their entertainment?


"Always test the way that you think,” Carville said at the Wednesday event. “At the end of the day, you may very well conclude that you were right in the first place, but at least you came to that conclusion yourself.” 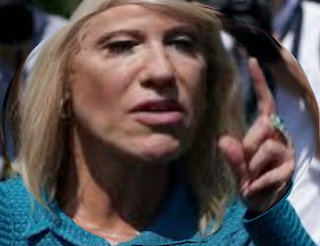 “If you’re the smartest person in the room, get out of that room; there’s nothing there for you,” he said (source)

I agree. Still marriage, to my mind is about WAY more than just charming and/or compelling dinner convo OR even great sex (yes…rilly)  What does marriage mean to me? It’s a communion of minds, spirits, goals (and naughty bits – OF COURSE) – it’s about friendship through bad times and good.

TAB and I were a great team. Ten and I,who are just nine months into our happy union, are as well.

Could you ever date, let alone wed, a Repulican particularly in this MAGA, concentration camp, environment killing age?