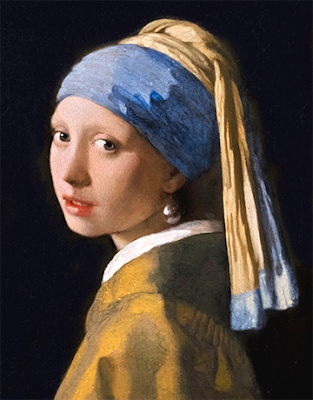 Yesterday was a good day…for me anyway. My pain levels never got above the Vermeer (I feel a twinge, a little achy now and again) range. I had a walk down to the seawall AND did TWO whole minutes on the elliptical! I’m enjoying my new read (Tom Holt’s Flying Dutch) and tonight, Jen, Oni, Ten and yurs regally, will order takeout from my abso-fave Asian joint (Fusion Kitchen) and watch anothe ep of my new favorite show,  Warrior Nun. All that and work (graphic design stuff) has begun to trickle in again. YEA!

So then, today is just random and meme-y.
Fer instance:

For the first time, the stunningly preserved corpse of an adult cave bear has been discovered after being frozen for at least 22,000 years in the depths of Siberia.
~~~snip~~~
This newly discovered frozen adult is thought to be between 22,000 and 39,500 years old, but the researchers are looking to carry out a radiocarbon analysis to pinpoint a precise age. (source)

How wild is this? Now I have a slight hankering to read Jean Auel’s Clan of the Cave Bear. I have a hunch that it’s not told from the bear’s perspective though. //nertz//

Now I’ve got John Gardner’s Grendel (Beowulf told from monster's point of view) in mind. That might be a more satisfying reread.

She’s known for her fruit pieces that appear to be covered in mold, whether in the form of a deflated bunch of grapes or a pair of cherries spotted with fungi. Ryan portrays the moldy substances through precious and semi-precious gemstones like amethyst, quartz, and marble. (ed. note: also glass beads) (source)

And in other molto cool art news:

Artist Sacha Jafri is looking to make a big change in the world by using his art to raise funds for kids in need. Since March, he has been spending his COVID-19 lockdown at Atlantis The Palm in Dubai, where he has been working on what will be the world's largest painting on canvas. (source) 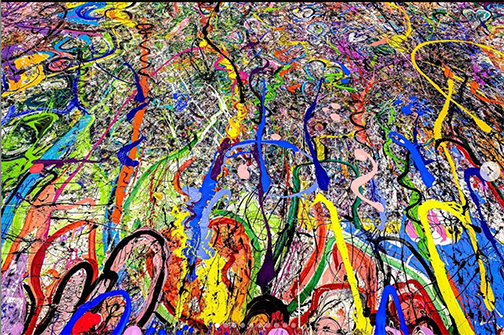 Then there are some memes which are speaking to me. 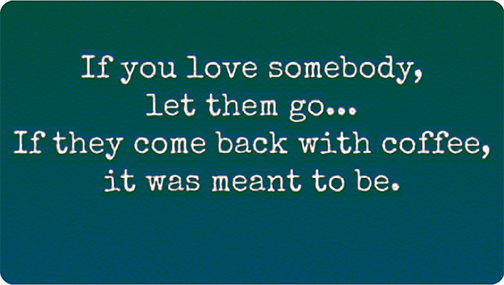 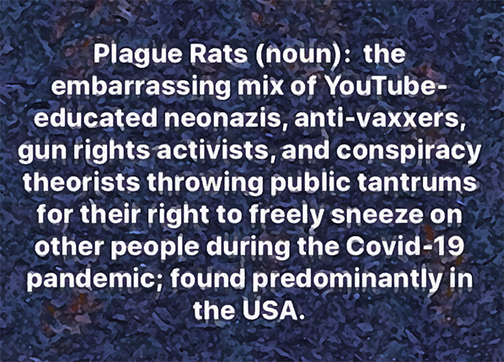 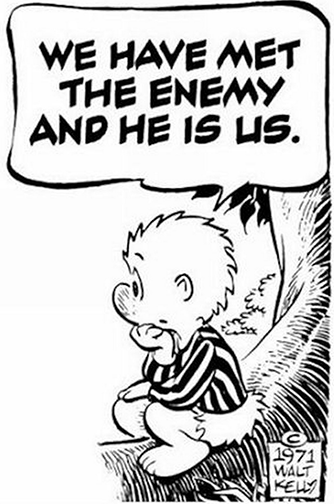