Three and Yur Out 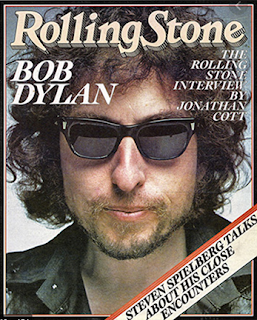 I can’t subscribe to every interesting mag or newspaper that has an article I want to read. Dammit.

Most give three free reads before cutting me off – ya know, the ol’ subscribe now or we cut you off. Swell, I never remember what read number I’m at so it’s always a big surprising, chubby bummer when I’ve passed my max.

Here’s an idea – how about offering a pay per column option in addition to a full subscription to continue reading? Fer example, 50 cents or a buck for the one time view. Would that not, in the long run, net the publishers more than a bunch of rejected (or not) subscriptions? Yes, yes it would.

I’d regularly drop five dimes or so to read posts in: 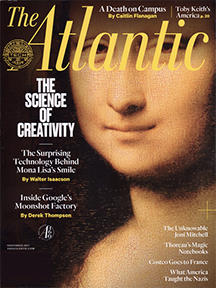 and VERY occasionally, that Republican rag, The Wall Street Journal.

BUT I’m not keen on signing up for a full year of, maybe or maybe not, engaging reads and a shit-ton of crap emails and spam. 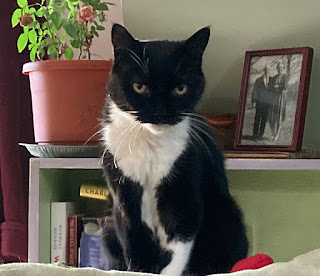 Why not bite the bullet though? Because I’m already subscribing to the Washington Post and The NY Times. I’m not made of the big ol’ greenbacks here. Also too, there’s only so much time for reading. I’ve got rehab exercises to do, painting and writing to bang out AND, don't forget, there's a cat who demands frequent cuddling. If I get a subscription to all (or most) of the above,  I’ll feel compelled to read WAY more than one or four columns (to get my moolah's worth...dig?). This cuts into Coco's cuddle time. She won't be happy about that. Nope. I'm not up for the inevitable heavy guilt trips.

What do I do when I can’t access a column? I look for sites that don’t have a subscribe or else set up. I see if The Guardian, BBC or Al Jazeera have a post up on the same topic. Sure, it’s not quite the same BUT I’ll get the story. If they have it YEA, I win. If not? Bummer man.

Meanwhile, three posts and yur history doesn’t seem to make much marketing OR economic sense. I can’t be the only person to take a hard pass when the subscribe or toodaloo block box pops up.