I wanna go to Svalbard 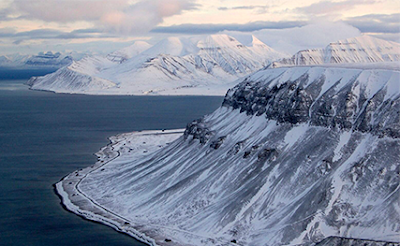 That’s pronounced Svahl-Bar—also, previously known as Spitzbergen or Spitsbergen. It’s more or less halfway between the northwestern coast of Norway and Santa Land, the North Pile.

It’s wickedly remote. When I’m not craving NYC or downtown Boston, I find this desperately appealing. FYI, that’s most of the time. It’s home to the Svalbard Global Seed Vault. What IS that? It’s a storage facility for seed samples from all over the world. In storing them, when we destruction-mad humans finally crap out the planet, we’ll have the the means to regenerate or, if we’re lucky, start over someplace else.

60% of Svalbard is covered with glaciers, at least it is now.Who knows how long that’ll last if we don’t stop our forest decimating burger addiction. 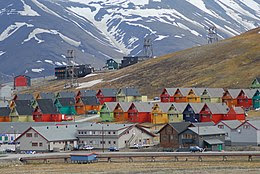 I’ve seen this in more than a few places —from Vogue to the NY Post.

...citizens of any country are welcome to settle in Svalbard without a visa as long as they have a job (or just the financial means) and a place to live (most homes are owned by the companies, industries there). (source)

But I’ve also seen this (go to the linky) on the Entry and residence  page of the Governor of Svalbard's website. It’s all very confusing. Bottom line, given my wonky health, I can’t really leave Boston and my medics. Not if I want to live much longer. Leaving the US, if another fascist comes to power, remains a fairy tale dream. I could visit though! 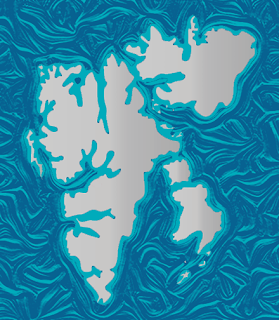 The islands have an Arctic climate (being within the Arctic circle and shit), but they have higher temps than expected. Now, in July, the temp averages around 44º-45ºF. In winter it goes around 4º to-9°F. Not bad but then, I live in New England where dudes have been known to wear shorts while shoveling snow.

Climate change is hitting them hard—visiting might be the safest plan.

The Arctic is the thermometer of the Earth. It tells us how much environmental pollution and global warming the planet is able to tolerate,” said Svalbard Wildlife Services as posted in the Svalbard Museum. (source)

I wanna visit this place with more polar bears than humans NOW—before it’s ruined by humans (as my grandmother said of Alaska in the early part of the last century).

It is good to have an end to journey toward; but it is the journey that matters, in the end.
~ Ursula K. Le Guin, The Left Hand of Darkness 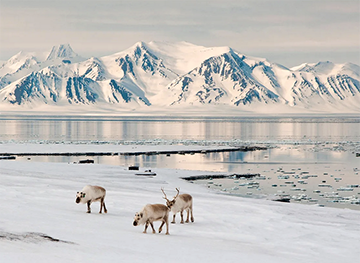