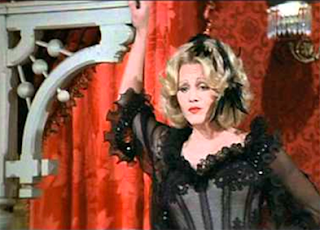 As Lili von Shtupp so memorably sang ‘Goddammit I'm exhausted.’ I skipped PT on Wednesday so this makes no sense to me. According to the PT team though, I’ve been on the go all week. Sounds absurd to you? It does to me.

After all I'm still rehabbing. Four and a half months post brain slice up, I'm still rehabbing to, amongst other things, keep from falling. I still need spotters for the smallest of actions. I'm still spending so much time in bed. This all sounds pretty easy—why am I drained and bone weary?!

HEY, it’s all bloody relative. OK? Plus that was one hell of a surgical procedure. Seriously.

Yesterday’s PT session was done, mostly, in bed. Christ on a go-cart, I feel pathetic. I worked hard but no, there was no visible sweat, as in prior sessions. I did need a nap afterwards though.

An important bit to remember is that big brain workouts can lead to physical enervation. I’m still dealing with Daddy’s death (why’d he have to croak? ‘the fuck’s up with that shit?) and his post-life deets. Christ almighty, I miss the old man! This horrible loss on top of not being able to walk yet, (without wearing that 500 pound brace and using my distinctly style-free walker), is totes wearing.

So yeah, one affects the other which results in my Lili von Shtupp state of being. Still, I’ve GOT to build up my strength, my stamina, my motherfucking energy levels and shit. Today, Ten will wheel me down to the seawall where I’ll attempt standing and taking snaps of the water. Goddammit, I miss taking pics of the seagulls, the beach and water.

One day, hopefully soon, I’ll be able to, once again, hit Nantasket at dawn. Meanwhile, here are some shots from Ten’s  ramble on Nut Island. 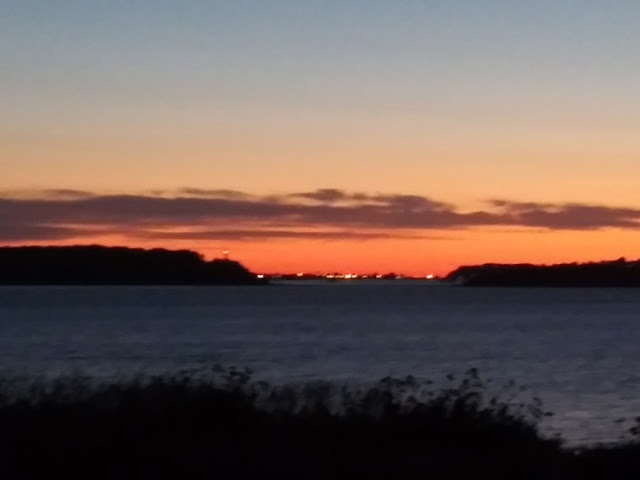 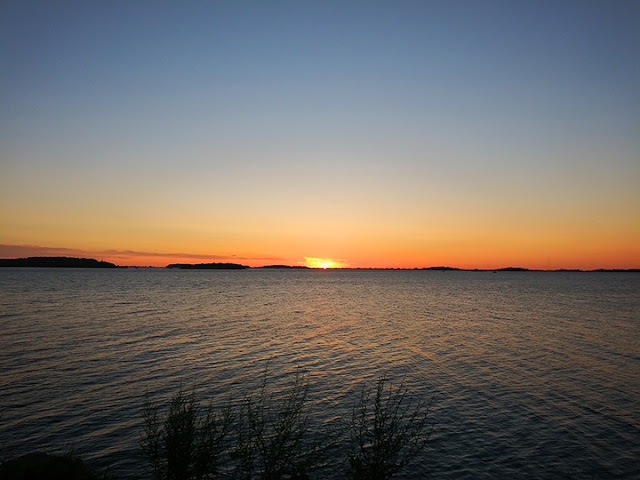 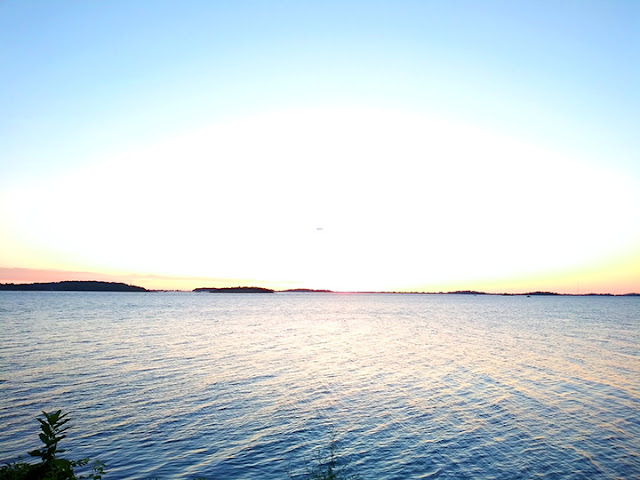