Had a friend who told me, prior to a brain fry up 22 years ago, that she wouldn’t be coming to the hospital while I was in. OK, cool. Actually, I hadn’t been expecting her to. She went on to say it was because, essentially, hospitals gave her the willies. Gee, RILLY now? Me, I just can't get enough (or so you'd think with all the time I spend there).

Claire totally didn’t need to add that last bit or say anything beyond ‘cheers and good luck.’ I understand that a lot of folks want company when they’re in Hell but I’m mostly cool without. While I welcome visits, after all the times I’ve been in, I’m honestly fine with just having (or having had) TAB, Ten and Jen in. Anyone else is an unexpected, if awkward, bonus. I hope no one expects upbeat chitter chatter. I’m mostly in the nap, read or stare out the window zone. Also, visits feel a little like my friends are paying their last respects before I go to the valley below (yes everything IS a song cue but you knew that).

No offense intended—I’m going through some intense shit though. I need to look inward and forward, get my recovery motor revved and catch a boatload of Zs. Having treats or flowers (both!) delivered is actually a better idea.

Point of the story—don’t feel compelled to visit. I'd love to see you but don't expect much from me. I know the whole sitch is sad, weird and awkward. A funny card and some chocolate (dark NOT milk) might be a better idea for both of us. Thenkyew!
~~~
An acquaintance asked folks, on Shoutyface, to list the ten greatest albums of all time. I love these requests for lists. They put my bean back into Music Land, a place I wished I never had to exit.

Given that ‘greatest’ is entirely subjective, I listed my couldn’t-listen-to-these-enough albums. OK, 21 and I could’ve gone on and on. Below, in no particular order: 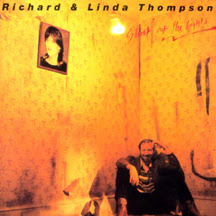 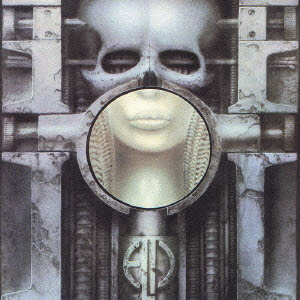 And that’s not even touching classical.

C'mon, what are your ten favorites?