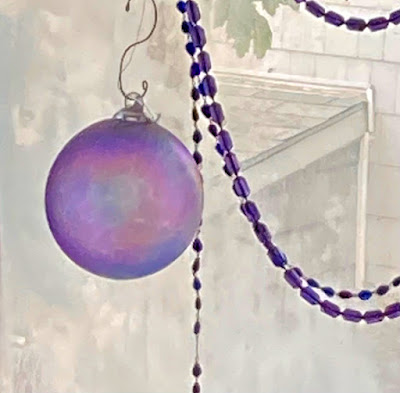 I’m still waiting to hear from Doc Plotkin about my muscle weakness (though Nurse Candy Striper did respond and seems to be taking the sitch more seriously). I just want the facts—something tangible that I can deal with OR just get used to.

In case you were wondering, Stop Making Sense, the Talking Heads concert film came out 21 years ago. BEST CONCERT FILM EVAH! I saw it at least 10 times in the theaters and bought the video as soon as it came out.

Meanwhile, I woke from the Land of Nod after, !BAM!, full on, THE worst nightmare I’ve ever had. It ended with me screaming and crying and that’s what I was doing when I reached Wakey-Wakey World too. 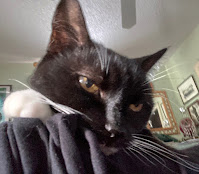 Have you had dreams that carry over from nocturnal Horror-Show Land to Eyes-Wide-Openville? You know, dreams where it takes you more than a couple minutes to recognize and distinguish the sleep-show from reality? You have to tell yourself, over and over, that was just a dream, that was just a dream You’re awake now and that wasn’t real.

This has happened to me less than a handful of times. It’s always a batshit terrifying nightmare—never about world peace, fluffy kittens and ice cream with no calories.

What was this one about? Because I’m keen on NOT replaying the trauma, all I’ll say is this—TAB died again and it wasn’t pretty. AT ALL.

I’ll work out what this motherfucker means with Janice later this morning. It won’t go away if
I ignore it. That’s one thing of which I’m sadly certain.

“Hope” is the thing with feathers
~ Emily Dickinson 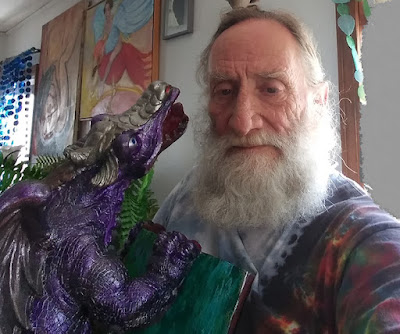 And sweetest - in the Gale - is heard -
And sore must be the storm -
That could abash the little Bird
That kept so many warm -
I’ve heard it in the chillest land -
And on the strangest Sea -
Yet - never - in Extremity,
It asked a crumb - of me.

I’m lucky. I have Ten, Jen, Oni AND Coco taking care of me and my most intimate needs during this obscenely long recovery. I worry they’ll all get sick of me and the amount of work that goes into being in my life now.

I still have hope that I’ll walk again.