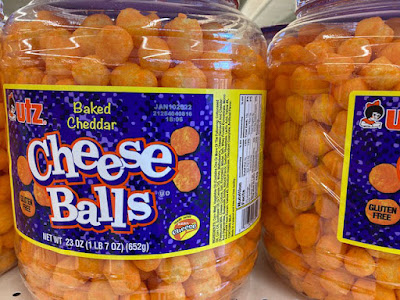 In an effort to get back to abby-normal Jen and Ten took me to our  local Stop&Shop yesterday. It’s been so damn long since I’ve been in a store of any kind—I was absurdly excited. Also stunned. Absolutely everything has been moved around since last year. There’s no more hippie/groovy section! Yes, veggie burgers and soy cheese (etc., etc.) are still sold but they’ve been integrated with the regular dairy, meat, frozen meals and snack sections. Huh. OK but I couldn’t find tofu—WHERE the fuck was it? And how about tempeh? 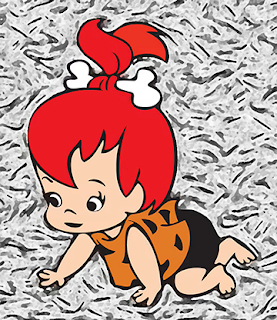 I was too distracted by the Cheese Balls and Marshmallow Fruity Pebbles to make a heavy duty concentrated search. Distracted why? I need to know—are these two items actual, fer real foods? I’d be shocked to read that either have more than trace elements of anything that wasn't created in a lab. 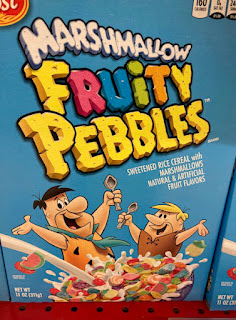 Another thing about the Marshmallow Fruity Pebbles—it’s named for Fred and Wilma Flintstone’s adorable baby daughter but the box shows only Fred and his bud Barney Rubble whooping it up. What the Stone Age fuck? The kid gets NO credit? If it was named for Bam Bam, I bet he’d be all over the damn box. Ya know?

The other reason for not finding tofu? I was in my wheelchair with Ten at the helm. (Jen was pushing the cart) I felt too guilty to demand, more than I already was, that we peruse this section or that one more time.

I make an effort to keep my self obsession tendencies at least a little bit under control. Not always successful here.

I realized something while in the hummus section—I always get tabbouleh and tzatziki confused. That and I can’t spell either one (without google) on a bet. Fascinating, no? 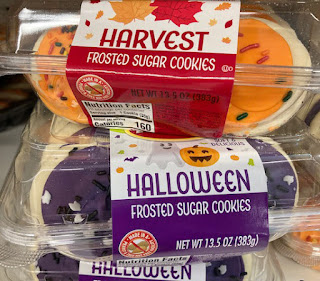 Here’s what stunned me most about yesterday’s little shopping extravaganza—almost NO one was wearing a mask! Sure, the employees all were but the shoppers? Not so much. We were masked and in a teeny tiny minority.

I know that Massachusetts COVID rates aren’t through the roof but, shit man, let’s not get cocky and stupid!  The storm’s not passed yet.

Back to abby-normalville though—I want to get outside more even masked up and in a wheelchair. There’ll be NO eating in restaurants but maybe we could take short drives to places other than PT and MGH.

One last thing—I did NOT buy the iced sugar cookies. I LOVE these calorie laden treats and should be applauded for not throwing a box or two in our cart. C’mon, give it up for my tremendous display of self control!