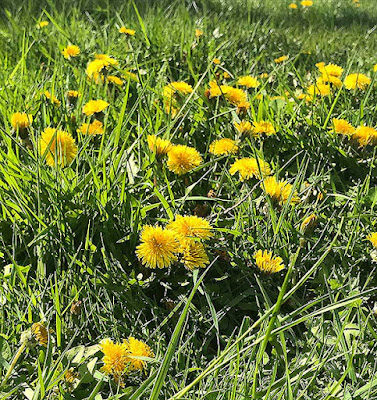 It’s another grey, rainy day. Thrilling. It's a good day for a potpourri, no?

My favorite flowers (a partial list):
There are the ones I can relate to—dandelions, daisies, sunflowers and the like. They’re simple, comfortable and upbeat. 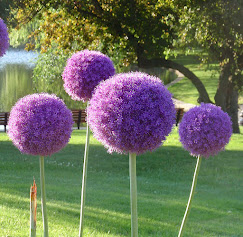 Then there are the supermodel flowers—purple pom poms (not their real name), cosmos and tulips. They’re absolutely gorgeous but aloof/regal—we don’t shop in the same stores or haunt the same bars.

Check out Ton Dubbeldam. He's exactly the painter whose work I need to soak in right now. 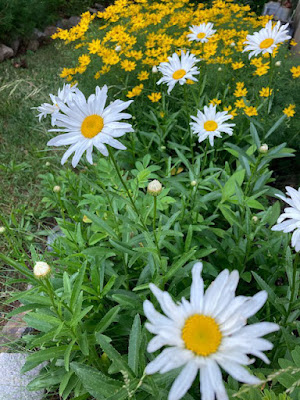 1) Florida’s fuckwadian Governor Ron DeathSantis (whose goal seems to be let's give the Klan a happy boner):

A bill pushed by Republican Florida Gov. Ron DeSantis that would prohibit public schools and private businesses from making white people feel “discomfort” when they teach students or train employees about discrimination in the nation’s past received its first approval Tuesday. (source)

3) Texas governor Greg Abbott. What new shitheelian idiocy has he come up with? Dunno but, it’s a day ending in “y” so I’m sure he’s done something atrocious. That’s just how he rolls.

The decision by Senators Kyrsten Sinema and Joe Manchin to block their fellow Democrats from passing new federal voting-rights legislation clears the path for years of tightening ballot restrictions in Republican-controlled states. It also marks a resounding triumph for Chief Justice John Roberts in his four-decade quest to roll back the federal government’s role in protecting voter rights. (source) 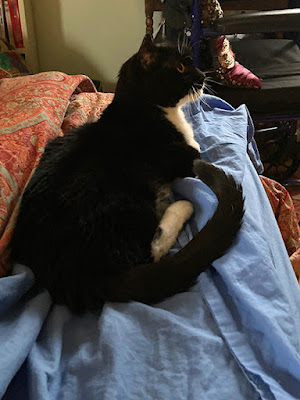 Sharks (the water based kind) are actually the werewolves of the ocean. Fer reals. A research article published by Frontiers in Marine Science found that:

My new favorite comic:
They Can Talk is about animals. These are:

Comics where animals and bugs talk, like humans, but not really.

Coco, our benign (more or less) dictator, has Jen and I well trained. The princess now prefers to take her meals in bed. OK fine but our girl makes it abundantly clear that she needs her bowl held by us servants (me and Jen) at all times and moved to different spots whenever she decides a change of view is in order. Yep, we're doormats but, in our defense, she'd gotten so thin while I was in hospital and rehab, we had no choice. She's back to a healthy weight but still needs some coaxing to eat, EAT.