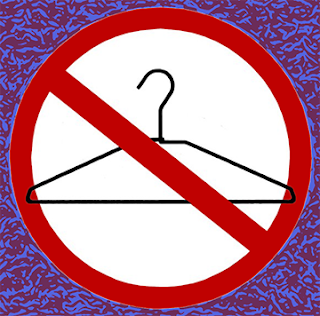 After I was diagnosed with neurofibromatosis type 2 (what a mouthful), the good docs told me, do NOT get preggers. Why not? The hormonal surges that come with being up the spout, spark big fat growth spurts in the assorted tumors which make their home in yurs truly.

Pregnancy could/would, at the least, hasten my loss of hearing, balance, vision and then death (not necessarily in that order). You may be thinking  but your mother had four kids, had hearing well into her late 50s and died at the ripe age of 84. Yeah well…every NF2 case is different. My cousin Carmel, who had two kids, lost her hearing while in her early 30s and died in her 50s.

A friend, who also had NF2 AND an excellent employer provided insurance plan, got her tubes tied thus eliminating the rabbit killing risks. Me? I had crap insurance which considered a tubal ligation, elective surgery. They wouldn’t cover it and I couldn't afford to pay for it.

I’ve never needed an abortion. I wasn’t always as careful as I should have been—no one is—but I’ve been spectacularly lucky. 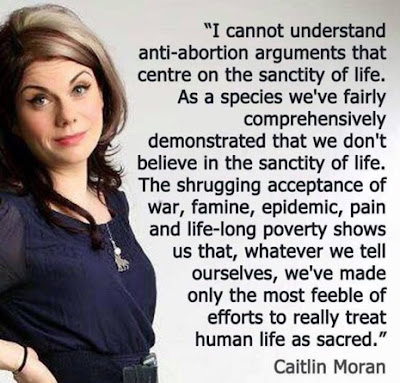 I’m DAMN glad that, if I’d ever found myself with a bun in the oven, abortion would have been a safe, available choice.

We really need to get over this love affair with the fetus and start worrying about children.
~ Joycelyn Elders

I do not believe that just because you're opposed to abortion that that makes you pro-life. In fact, I think in many cases, your morality is deeply lacking if all you want is a child born but not a child fed, not a child educated, not a child housed. And why would I think that you don't? Because you don't want any tax money to go there. That's not pro-life. That's pro-birth. We need a much broader conversation on what the morality of pro-life is.
~ Sister Jean Chittister

I'll believe the American Taliban gives a good goddamn about children when they begin acting, not just spewing their worthless thoughts and prayers, on mass shootings. I'll believe 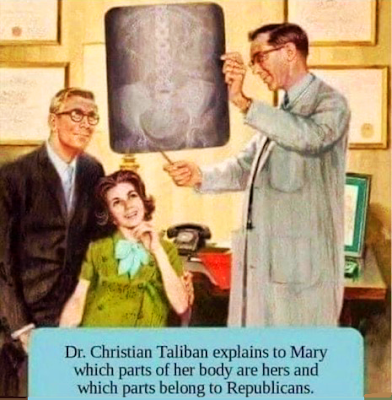 when they take action on affordable healthcare for ALL, comprehensive REAL education (versus cherry picked, fairy-tale indoctrination) for ALL, masks FFS (!) and so much more. Then and only then will I believe that Republi/Fascists are pro-life.

One method of destroying a concept is by diluting its meaning. Observe that by ascribing rights to the unborn, i.e. the nonliving, the anti-abortionists obliterate the rights of the living.
~ Ayn Rand  (Yes, THAT Ayn Rand. Stopped clocks and all that.)

No woman can call herself free who does not control her own body.
~ Margaret Sanger

If you are against abortion, don't have one. Don’t legislate me or any other woman on this planet into being nothing more than a two legged fetus incubator and sex-on-demand bot.

Think you don't know anyone personally who's had an abortion? None of your friends or family? WRONG-O mes amis—they just haven't felt they could trust you with this delicate, painful, personal info.

Don’t force your religion, your pathological need for control, your deep, dark insecurities on me or any other sentient being. 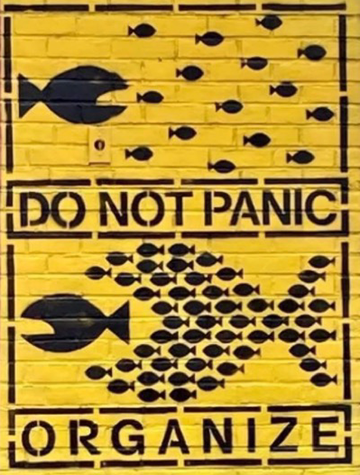