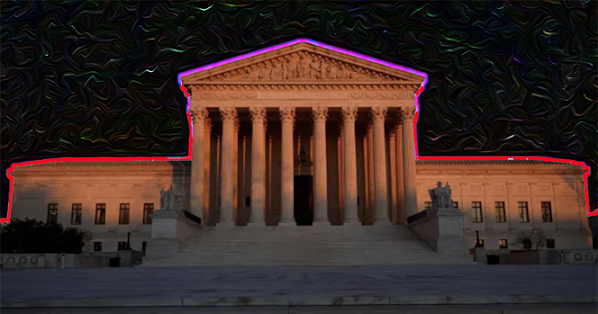 Laughter is a protest scream against death, against the long goodbye.
~ Mel Brooks

I could use a few more laughs.

What the stinky hellhound fart is this all about?!

"While the proposed standards clearly described enslaved peoples in colonial times, the draft description 'involuntary relocation' for African peoples who were sold into slavery did not paint a clear or full picture," Hardy said. "As a result, the SBOE (State Board of Education) voted unanimously to send the language back to be reworked. This board is committed to the truth, which includes accurate descriptions of historical events."(source)

Golf claps all around for the Texas SBOE for voting down that heinous bullshit. I wonder what Abbott's "Education" Board's next attempt at whitewashing history will be. 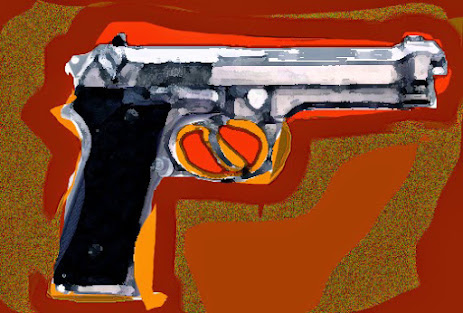 In response to the insane gun decision by the Dominionist Court (formerly known as the Supreme Court) New York fights back.

"A week ago, the Supreme Court issued a reckless decision removing century-old limitations on who is allowed to carry concealed weapons in our state — senselessly sending us backward and putting the safety of our residents in jeopardy," Hochul said in a written statement. (source)

There’s a lot more to the new law than this. Go to this link and read. 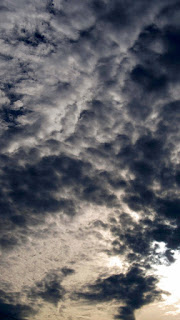 In other rabid Dominionist news, Clarence Thomas says that he feels it’s totally cool for New York State health care workers to NOT get vaccinated.

Thomas, citing the plaintiffs, wrote that the health care workers “object” to the state’s vaccine mandate “on religious grounds to all available COVID–19 vaccines because they were developed using cell lines derived from aborted children.” (source)

“Aborted children?” DUUUUUDE, a child is a young human being below the age of puberty. That means already born…post birth. You can’t abort a young human who’s already luged down and out the old birth canal. But you knew that, you twisted, disingenuous clown.

Until we have a real, solid majority in the House and Senate, there's not much that can be done about the Dominionist Court. While Ginni Thomas’s husband, Gorsuck and Beer Kavenaugh can all be impeached with just a slim majority from the House, a full two-thirds majority of the Senate is needed for conviction.

Check your voter registration and VOTE!