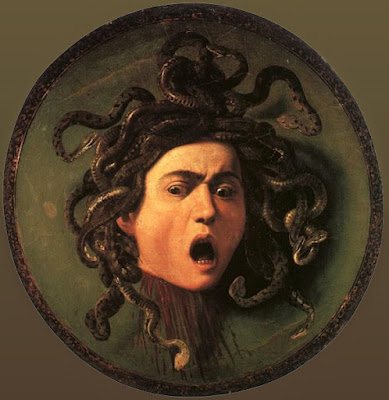 Our country is looking more and more like Hell every day.

In Ohio, abortion is now illegal after six weeks—no exceptions. Not even for 10 year old rape victims.

Ya know what I was doing at 10 years of age? Playing with Barbie dolls, building sandcastles, reading fairy tales. I wasn’t a raped child, freaked out about being pregnant while my state revictimized me.

Ohio’s elected monsters feel that a child being raped and knocked up is ‘an opportunity’ though.

Ohio state Rep. Jean Schmidt…says rape is “difficult” and may leave emotional scars on its survivors—“but if a baby is created, it is a human life. And whether that mother ends that pregnancy or not, the scars will not go away. Period. It is a shame that it happens, but there’s an opportunity for that woman, no matter how young or old she is,” Schmidt said. (source)

Jean, that ignorant, delusional, heartless gorgon, had one child—a daughter. I hope she grew up to have more intelligence, knowledge and empathy than her mother. In fact, I hope she recognizes Jean for the savage shit-for-brains she is.

Tomorrow is “Independence Day” here in the U.S.A. HAH! There’s independence as long as you’re an adult white male. If you’re a Vagina American, you’re probably okay as long as your family has bucks and connections. Are you poor? Is your skin not white? Do you not have supportive parents? The Party of Death says Sorry/not sorry, you’re shit outta luck.

Here, have a palate cleansing cat. Our fierce warrior boy Cake is resting after a busy night of mouse hunting. 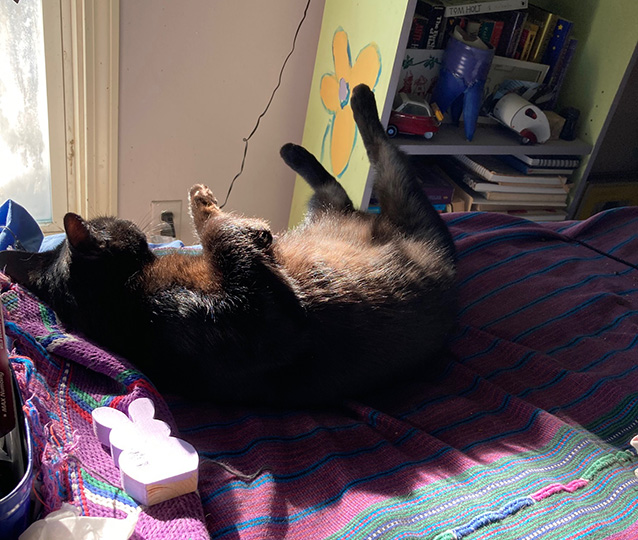