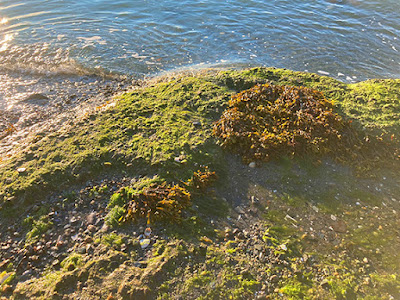 I’m off my COVID cocktail meds and my symptoms—coughing and nasty sinuses—are back. I have more energy but, two weeks in (from first contact), I’m still napping each day and haven't been out for a walk or an elliptical ride in a week and a half. This blows.

If not for the vaccine and boosters, I’d be in hospital or dead.
~~~
Yesterday alone there were seven mass shootings leaving ten people dead. 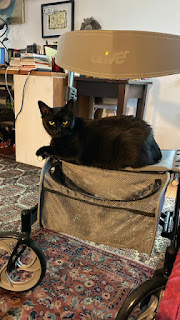 I only mention it but the Highland Park killer was captured and taken in alive. He’s a white 22 year old man who murdered six people and injured 30 more. He was considered armed-and-dangerous. I wonder if they took Bobby to Burger King before his booking.

In contrast, Jayland Walker, originally pulled over for a routine traffic stop, was shot 60 times (and killed) as he tried to escape UNARMED.

Gee and gosh, I wonder why that is.
~~~
South Dakota’s sick fuck of a governor, Kristi Noem, has let it be known that she feels that a ten year old who’s been raped and becomes pregnant should be further tortured and victimized. The child should have to remain pregnant and then give birth AT THE AGE OF TEN.

Apparently Noem and so many other Republi/Fascists failed to grasp that Monty Python’s skit was a satire of insane religious beliefs. Ya know, a take so crazy that it'd be funny if it wasn't canon.

So it's the beginning of another week here in America where one of the political parties is hell bent on grifting the fuck out of us regular citizens and at least 35% of the population is all "Hell yeah, you can tax me into an early grave as long as you keep hating on gays, Blacks, Muslims and women. Also, when do I get one 'o' them sexy Fox blondes?"

I need a vacation. 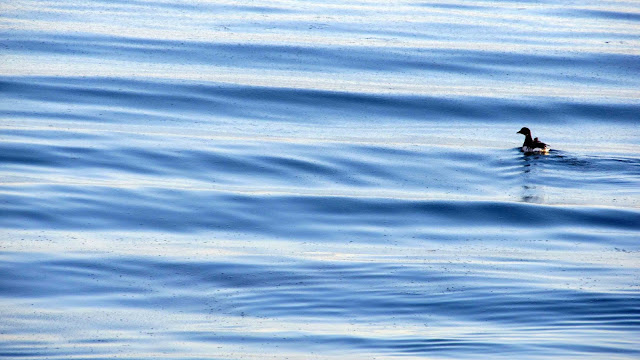