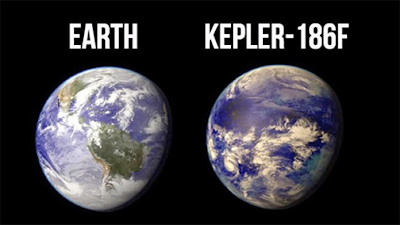 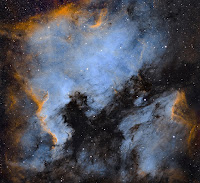 Another Earth is a mere 557.7 light years away.

NASA’s Kepler Space Telescope discovered an Earth-like planet circling a nearby star within the Goldilocks zone of our galaxy. Kepler-186f is around 500 light-years from Earth in the Cygnus constellation. The habitable zone, also identified as the Goldilocks zone, is the area around a star within which planetary-mass objects with enough atmospheric pressure can sustain liquid water at their surfaces. (source)

I could be there by lunchtime—right?

Supreme Court Justice Beer Kavenaugh needs to be, at the least, fired. The FBI’s 2018 investigation into the sexual assault allegations against him was a total ridiculous pantomime, a gigantic joke. 4,500 tips came into the FBI tip line. They were all sent to the Orange Menace’s White House for “review.”

“This ‘tip line’ appears to have operated more like a garbage chute, with everything that came down the chute consigned without review to the figurative dumpster,” he (Rhode Island Sheldon Whitehouse) said. (source)

I have no interest in reading more BUT, as much as spiders creep me right the fuck out, I’d like to know if the poor arachnids were dead already or were they ruthlessly murdered before being turned into necrobots.
~~~ 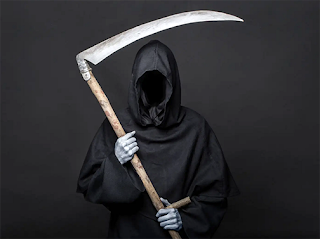 I only mention it but, DeSantis's big role model is Viktor Orbán and, of course, Hitler.

~~~
Can we please dispense with the label Christian Nationalism and call these scum-sucking motherfuckers what they really are—poor impulse control, violently insecure, misogynistic, white supremacists. That’s a bit long for a bin label though. I think I’ll just call them Racist Idiots.

Truth in advertising. Marjorie Trash Greene calls herself a Christian Nationalist but Racist Idiot is much more accurate.
~~~

You scroll right past articles about Capitol rioters getting sentenced, and some epidemiologist-threatening weirdo getting sentenced, with a vague sense that yeah, there’re always a bunch of domestic terrorists workin’ their way through the justice system nowadays, but then you land on New York Cop Bought Rifle for Neo-Nazi ‘Rapekreig’ Marine Who Planned Synagogue Attack, which is maybe the most disturbing procession of words I’ve ever encountered, and you think maybe we shouldn’t docilely accept this insanity as our new normal. (source)

An Arizona anti-mask advocate who's been on the radar of local law enforcement for threatening to "hunt" LGBTQ supporters in Target stores was arrested over the weekend for a separate case. (source)

I guess that’s the only place he shops. 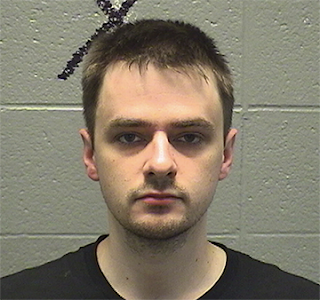 A Woodridge man was arrested Thursday in Englewood with five loaded guns, over 1,000 rounds of ammunition, and disturbing handwritten notes about mass shootings.

Chicago police say they intercepted the man after he fired a shotgun into a park.
Alexander Podgorny, 29, now faces five felony counts of aggravated unlawful use of a weapon.
~~~
Documents state that in his pocket, Podgorny had a loaded semi-automatic handgun.
When police searched his vehicle, four other guns were recovered, including a shotgun and an AR-15.

All of those firearms were "readily accessible and ready to be fired" – according to Podgorny’s arrest report. (source)

How can we know Al's white? He was taken in alive and unharmed.
~~~
Travis McMichael, the white guy who murdered Ahmaud Arbery for his “crime” of jogging while Black, says he's afraid fellow inmates will kill him if he's sent to a state prison to serve a life sentence for murder. (source)

As Ten put it, you bought your ticket, now you take the ride.

Travis wasn’t alone. His father Gregory McMichael and their neighbor, William "Roddie" Bryan, were in on the hunt-and-kill-a-Black-man game too. Bryan recorded all this on his cell phone. Why record? Probably so they could all look back on the fun they had and have a good ol’ circle jerk.

After reading the news, I think I need a drop of the good stuff to face the day.