Lido
noun
a public, open-air swimming pool or beach. This is also the name of the deck on a cruise ship lido where the pool (or two), along with hot tubs and lounge chairs are located.

Because the contest involves some close contact between participating guests – both the “hairiest chest” contenders as well as the game’s judges – it was likely removed from daily activities to better promote social distancing.

It is true that the Hairy Chest Contest could get rowdy, even raunchy, depending on the participants joining in. Not only were contestants judged based on their natural hairiness, but different rounds of the competition often included Tarzan-like yells to “Jane” to prove manliness, as well as showing off dance moves that could be provocative and inappropriate for younger guests. (source)

Great, now I have the theme from Love Boat stuck in my head.

Wizen
intransitive verb
to become dry, shrunken, and wrinkled often as a result of aging or of failing vitality

NOT to be confused with “wise,”  something that can also accompany aging.

n.b., I’m old and yet, I’m neither wise or terribly wizened. Why not? Hey, not all of us can achieve a gorgeous state of enlightened awareness. As for being all wrinkly and shit, not yet! I can thank a career in basement print shops and off hours carousing dark clubs (as opposed to bright sunny beaches and mountaintops) for that. 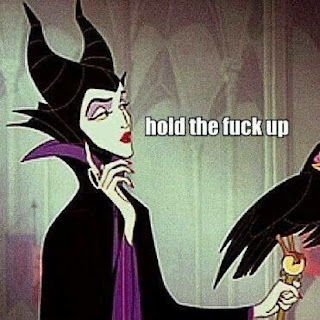 Brackish
adjective
Per Merriam Webster, brackish is typically used to mean “somewhat salty” and most often describes water or bodies of water, such as rivers, lakes, and estuaries.

“Salty”—I can relate to that.

The mag Bustle defines salty as:
irritated, angry, or resentful, especially as a result of losing or being slighted.

OR one of Urban Dictionary’s definitions:
A word originating in Philadelphia generally meaning that you just got played, or are looking stupid, either because of something you did, or something that was done to you.

The bullies of my childhood sparked my lifelong saltiness.

Patina
noun
a green or brown film on the surface of bronze or similar metals, produced by oxidation over a long period. 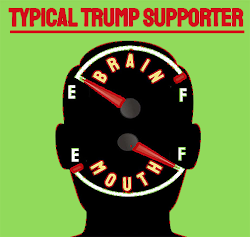 This also a polite way of describing the Republi/Fascist party.

e.g., The freeloading reich-wing grifters are coated in a thick patina of malicious taint-scum.

HEY, that was SO polite!

Which of course, leads me to:

Ineffable
adjective
too great or extreme to be expressed or described in words.

e.g., the ineffable natural beauty of the ocean

Sure, that’s ONE meaning for the word but, honestly now, when you hear the word ineffable, don’t you figure it’s the safe-for-work-and-polite-company version of unfuckable?

Frolic
verb
(of an animal or person) play and move about cheerfully, excitedly, or energetically.I miss frolicking.

It’s been too bloody long since I’ve had a good, damn frolic.