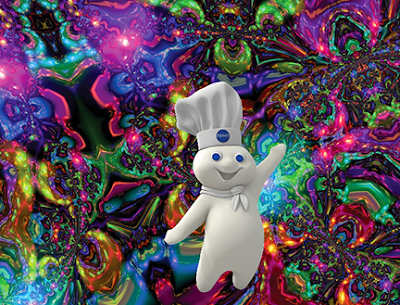 Really...I should have gone into the dictionary biz.

Okay sure, that’s the actual definition but it sounds too much like doughy (the t is way too easy to drop) for me to think of anything else but the Pillsbury Doughboy and World War I Doughboys.

phlogiston
noun
a nonexistent chemical that, prior to the discovery of oxygen, was thought to be released during combustion. 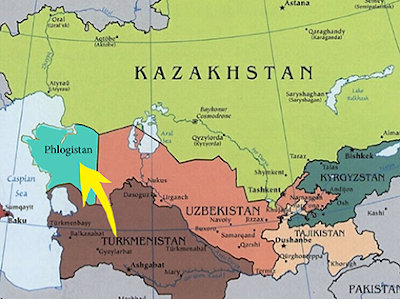 Nope. Phlogiston is a misspelling of the country Phlogistan which is located in the Caucasus— Kazakhstan to the north, Turkmenistan to the south, Uzbekistan on the eastern side and the Caspian Sea at the west. Like Uzbekistan, Phlogistan is a secular state, with a presidential constitutional government.

Glad I could clear that up. Yur welcome.

Isn’t that a ballet? Le Corsaire?

pax vobiscum
phrase
peace be with you.

That was an idiom the priest directed us to say to whoever was sitting next to us at mass. We were supposed to honestly mean it too, even if the person next to us was our violent, narcissistic brother (this was a struggle). Given the wholly egregious rulings of the overwhelmingly Catholic Supreme Court, I’m guessing those six Justices (five of them anyway) have been sleeping (or lying) through that part of the service. Obviously they don’t wish peace for their fellow humans. perspicacious
adjective
having a ready insight into and understanding of things.

Maybe this is just me but this sounds like it would describe someone who’s just run a marathon. You know:

After running the 10K race on an 80º day, Jen was a perspicacious mess. 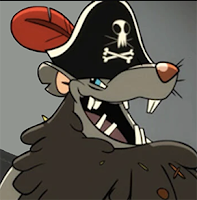 ratoon
noun
a sprout or shoot from the root of a plant, especially a sugarcane, after it has been cropped.

No, no, no— a ratoon is clearly an animated feature about rodents. See Captain Dirtbeard in Turbo F.A.S.T. I guess this brings us back to Le Corsaire which I’m sad that I’ve never seen or heard.

AND I'm all out of words for today. It's time to hit the elliptical and practice walking around without support mechanisms. Wheeee!