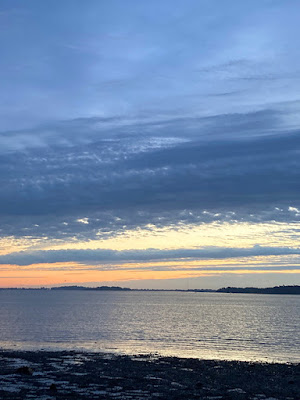 That's a formula by one of my favorite authors, Sherman Alexie.

My personal anger soup is made up of neurofibromatosis type 2 and all the bullshit it entails.

Imagination is something I need to work on. I’m still not painting or doodling (except on the computer). My hand/eye coordination is still fairly fucked. Mostly I’m reading, taking pics and writing this here blog. I want and need to expand on this.

Now that outpatient PT is over, I’m beginning home rehab de novo with Jen, Oni and Ten supervising my workouts. 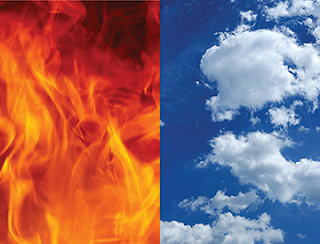 Karma
noun
1. (in Hinduism and Buddhism) the sum of a person's actions in this and previous states of existence, viewed as deciding their fate in future existences.
2.  destiny or fate, following as effect from cause.

You cannot do a kindness too soon, for you never know how soon it will be too late.
~ Ralph Waldo Emerson

My friend and fellow nf2-er, Felicity died (of COVID not nf2) and I was unable to be there and supportive. I should have visited her more after she became bedridden. I could’ve made her laugh but I was too deep in my own struggles. Dammit!

If you’re really a mean person you’re going to come back as a fly and eat poop.
~ Kurt Cobain

This, in a just universe, will be the fate of the Trump Crime Family, all their pernicious, slime coated, assholian, criminal chums and their fucking bin-brained Renfields too. 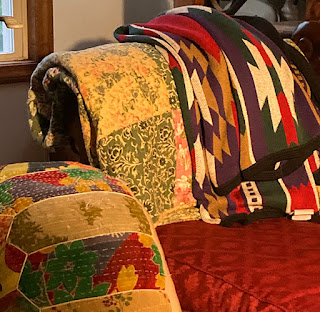 You must be the change you wish to see in the world.
~ Mahatma Gandhi

Realize that everything connects to everything else.
~ Leonardo Da Vinci

Karma comes after everyone eventually. You can't get away with screwing people over your whole life, I don't care who you are. What goes around comes around. That's how it works. Sooner or later the universe will serve you the revenge that you deserve.
~ Jessica Brody

Yes, karma even comes for the santorum soaked shit weasels of the world. Eventually.

The mind is everything. What you think, you become.
~ Gautama Buddha

One thing I’ve begun doing is taking pics of interesting reflections of light and color. I play with the image in Photoshop to achieve an interesting, abstract composition. I may not be standing up at my easel (yet) but there are other ways to be creative .