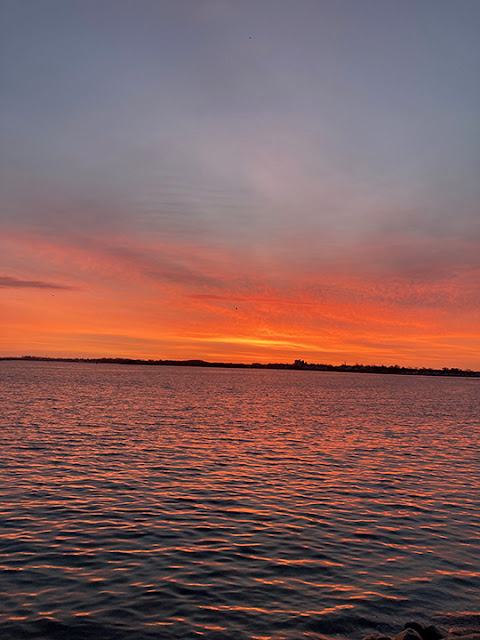 Oh! I have slipped the surly bonds of Earth
And danced the skies on laughter-silvered wings;
Sunward I've climbed, and joined the tumbling mirth
of sun-split clouds,—and done a hundred things
You have not dreamed of—wheeled and soared and swung
High in the sunlit silence. Hov'ring there,
I've chased the shouting wind along, and flung
My eager craft through footless halls of air ....

Up, up the long, delirious, burning blue
I've topped the wind-swept heights with easy grace
Where never lark nor ever eagle flew—
And, while with silent lifting mind I've trod
The high untrespassed sanctity of space,
Put out my hand, and touched the face of God.

Grief Calls Us to the Things of This World
Sherman Alexie

The morning air is all awash with angels—Richard Wilbur, Love Calls Us to the Things of This World

The eyes open to a blue telephone
In the bathroom of this five-star hotel.

I wonder whom I should call? A plumber,
Proctologist, urologist, or priest?

Who is blessed among us and most deserves
The first call? I choose my father because 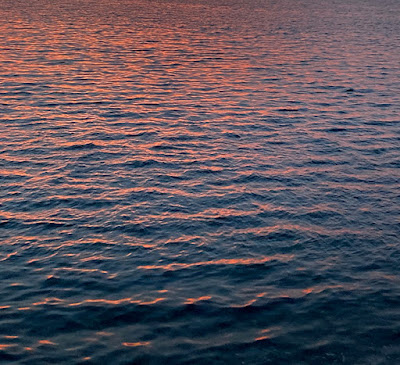 I say, “Can I talk to Poppa?” She gasps,
And then I remember that my father

How did I forget?” “It’s okay,” she says.
“I made him a cup of instant coffee

This morning and left it on the table—
Like I have for, what, twenty-seven years—

And I didn’t realize my mistake
Until this afternoon.” My mother laughs

And sing our praise to forgetfulness
Before they slap our souls with their cold wings.

Those angels burden and unbalance us.
Those fucking angels ride us piggyback.

Those angels, forever falling, snare us
And haul us, prey and praying, into dust.

I went over the other day
to pick up my daughter.
her mother came out with workman’s
overalls on.
I gave her the child support money
and she laid a sheaf of poems on me by one
Manfred Anderson.
I read them.
he’s great, she said.
does he send this shit out? I asked.
oh no, she said, Manfred wouldn’t do that.
why? 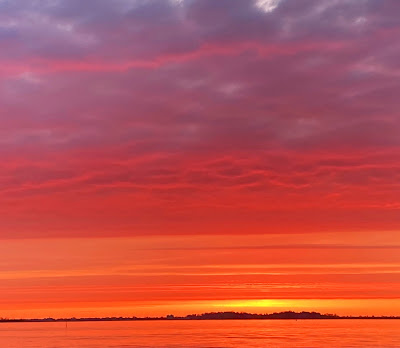 well, I don’t know exactly.
listen, I said, you know all the poets who
don’t send their shit out.
the magazines aren’t ready for them, she said,
they’re too far advanced for publication.
oh for christ’s sake, I said, do you really
believe that?
yes, yes, I really believe that, she
answered.
look, I said, you don’t even have the kid ready
yet. she doesn’t have her shoes on. can’t you
put her shoes on?
your daughter is 8 years old, she said,
she can put her own shoes on.
listen, I said to my daughter, for christ’s sake
will you put your shoes on?
Manfred never screams, said her mother.
OH HOLY JESUS CHRIST! I yelled
you see, you see? she said, you haven’t changed.
what time is it? I asked.
4:30. Manfred did submit some poems once, she said,
but they sent them back and he was terribly
upset.
you’ve got your shoes on, I said to my daughter,
let’s go.
her mother walked to the door with us.
have a nice day, she said.
fuck off, I said.
when she closed the door there was a sign pasted to
the outside. it said:
SMILE. 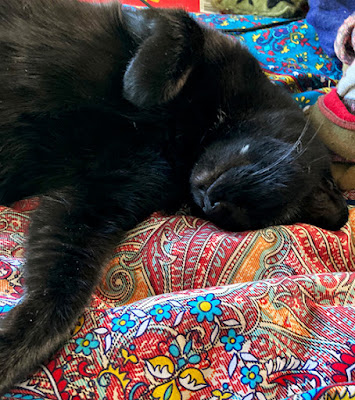 I didn’t.
we drove down Pico on the way in.
I stopped outside the Red Ox.
I’ll be right back, I told my daughter.
I walked in, sat down, and ordered a scotch and
water. over the bar there was a little guy popping in and
out of a door holding a very red, curved penis
in his hand.
can’t
can’t you make him stop? I asked the barkeep.
can’t you shut that thing off?
what’s the matter with you, buddy? he asked.
I submit my poems to the magazines, I said.
you submit your poems to the magazines? he asked.
you are god damned right I do, I said.
I finished my drink and got back to the car.
I drove down Pico Boulevard.
the remainder of the day was bound to be better.

And a haiku from John Scalzi’s Old Man’s War

Do not mourn me, friends
I fall as a shooting star
Into the next life

Email ThisBlogThis!Share to TwitterShare to FacebookShare to Pinterest
Labels: poetry