Have I Mentioned This Already? 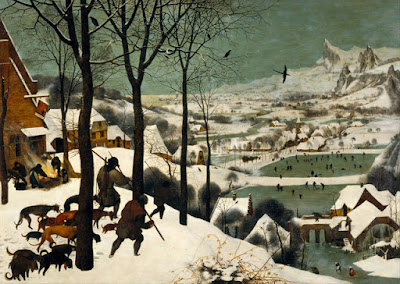 I TOTALLY hate January AND February. They are my least fave two months by a loooooooooong bloody shot -- by scads of light years, in fact. It's not just the weather, it's also January's anniversaries -- The Amazing Bob's birthday AND the anniversary of our hilarious nuptials.

I thought I was getting a nice pass this year. Ya know, brain slice-age (ON TAB's Bday!) recovery would allow me to just stay indoors and shit? Nope! I still need to get outside from time to time, especially if I want to actually recover...and shit. That's, pretty much, my BIG goal, my target. Ya know?

My cottage is...well...one very small step up from tiny-homeness which I LIKE. Less to clean, less to clutter my life...just LESS. Me likey -- a LOT. But, in order to get sufficient walkies in, I GOTTA go outside...in January. I'm less than keen on this just FYI.

Yesterday was further annoying in that I, inadvertently of course, drowned my laptop in coffee. Yes, SPAZ CITY! So, Ten and I went to the Apple Store down at the Derby Street Shops versus the HUGE South Shore Mall figuring I'd have less walking to accomplish and they could repair (don't all Apples have repair dudes and dudettes?) No and no. 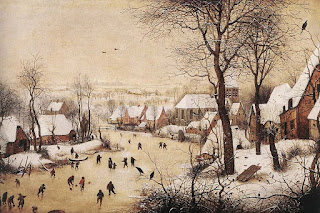 I NEED that damn thing for work, which I'd already started back at, general communications and blogging. Undoubtedly I'll need to purchase a new baby (which, at the mo, is slightly more than painful) and hope to Bast that my main employers' IT dude is able to retrieve my myriad files.

I'm in the early days yet of major league brain surgery recovery, it's fucking late January AND my computer's died (my very own fault but STILL!). This all makes me cranky -- I'm guessing you'd already figured that out though.

So, amongst other things, until I get squared away with a new laptop, I'll be blogging by phone or iPad -- neither of which allows full, awesome layout options. That has this simple layout arTISTE bummed to the max (or close to it). MORE FYI and shit.