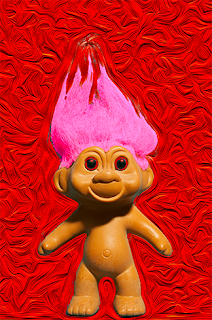 Don’t feed the trolls. It’s a waste of time and energy. These aren’t people looking for an intelligent fact based discussion. No, these are childish, unthinking, poo-flinging twerps.

A woman on ShoutyFace (who I've never met) , responded to my post supporting Harris (and women in general) for not being an acquiescent doormat to Dense Pence (and other mansplaining morons) with, “as long as you’re not lying.”

Now then, this is very minor trolling BUT it’s still beyond stupid. This foolish adult clearly spends too much time listening to Trump main advisor and right-wing lie supplier, Sean Hannity.

By ignoring Mother’s boy/Fly Toilet’s bald lies (and accusing Harris of being “the real” fibber) this troll’s willfully participating in the wildly destructive lies that are destroying the country.

Sure, I could block the twat (and I probably should) but it’s ultimately more satisfying to ignore her. Hello, you are not significant enough for me waste words on. Yup.

It's a version of John Scalzi's way of dealing with Twitter Trolls. He "mutes" them. They can still see and respond to his posts BUT Scalzi doesn't see them and doesn't respond. They're ignored. 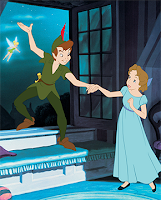 I so wanted to hurl a zillion links to factual posts illustrating how it’s her heroes who’re spewing the big whoppers. Hells bells, I wanted to write a whole fucking dissertation on the bullshit of men and boys not listening and interrupting when a woman speaks. 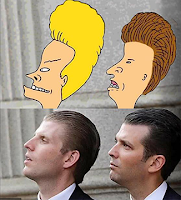 I’ve experienced this – of course I have. What woman hasn’t. What’s stunned me is when men I’ve considered friends/allies have done this. The leftier-than-thou contingent have been the worst or, rather, when they pull this shit it’s more angering. I don’t expect Republi/Fascists to be anything other than unenlightened, misogynistic, uncivilized dim-bulbs. I anticipate more decency from the left.

I don’t have many, if any, right wing or extreme just-clap-your-hands left wing friends left. At least, none who are capable of civil fact/science based discussion. This has been the crowning achievement of the the Republi/Fascist Party – division. It began with the Reagan/Gingrich destruction of the Middle Class. On the flip side is Bernie Sanders. He’s now doing the right thing, supporting Biden/Harris, but his cult, like Treasonweasel’s, are locked into Fantasy Land.

"Donald Trump Jr. is said to have wanted a family "intervention" to stop what he described as the president's "crazy" behavior, according to a report." (source)

Pardon me while I collapse in gales of guffaws. 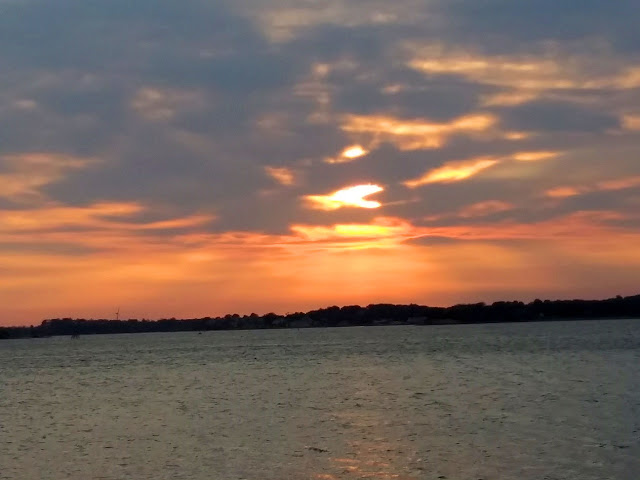