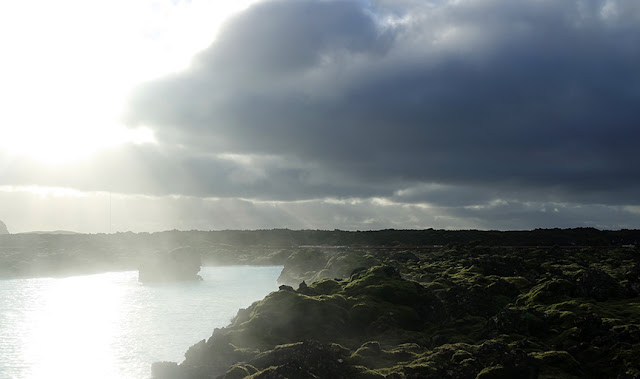 Is it nuts that I’m already slavering over the upcoming Thanksgiving meal? If I haven’t mentioned this already, Ten’s making a Mexican pot pie. No, I don’t know what’s in it besides vegan sausage and a lot of veggies but, fuck...mes amis, I don’t need to know any more than that. It’s gonna be awesome! Jen’s making rosemary/basil mashed potatoes, roasted Brussels sprouts and squash (HOT DAMN!) Oni’s gonna BBQ a small turkey. “My” contribution? *cough* Ten’s gonna buy Dutch apple and pecan pies and ice cream. I’ll pick up some wine too. OK, Ten will.

No, we’re not traveling – I never travel on the holidays. 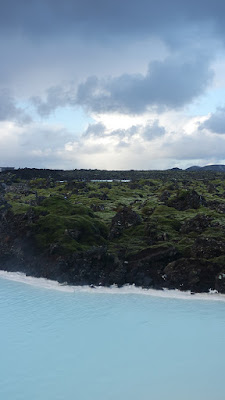 Speaking of travel – it’s been almost a year since Jen and I were last in Iceland and Bast only knows how long it’ll be before we can go again. Smartly, Iceland is closed to U.S. citizens.

There are still plenty of countries we can visit but Iceland and Germany (+the rest of the European Union) ain’t on the list.

Yesterday ALONE the US had 198,537 new Republican Plague cases, close to 2,000 deaths and 82,178 fresh hospitalizations. As of yesterday, a total of 254,320 U.S. citizens have died from Trumpublican incompetence. 254,320. 45 and his party of renfieldian sycophants are covered in blood.

Granted, now’s not a good time for me to travel anyway. I’m still not back to 100% after this year’s two (so far) neurosurgeries. AND, this is just my second seizure free morning after Thursday early AM’s big, scary event. I’ll see the good Doc Plotkin on Tuesday morning to discuss the next big step. I figure, at best, I may be able to hold off on more brain surgery until January. yea me.

Despite Massachusetts’s upward zooming COVID numbers, our chickenshit Republican governor hasn’t shut the state back down. In fact, all he’s done is implement an “expanded” mask mandate, a restaurant curfew and a stay-at-home “advisory.” 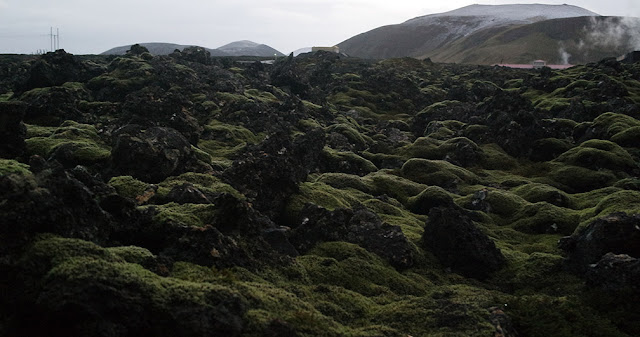 Yeah sure, that’ll do the trick. Humans are careless, selfish and stupid. 32.6% of Massachusetts residents were either laughably brainjaxed or snake-mindedly greedheaded enough to vote for another four years of Tantrum Twit. I don’t believe the vast majority of my fellow Bay Staters, on their own, will automatically do the right thing vis-à-vis COVID safety precautions.

Just yesterday, when Ten and I went out for a mini-walk, one of our neighbors started walking over to chit chat with us. He was maskless. I made to walk off in the opposite direction but, I think, Ten warned the dude off. He changed direction.

And I STILL wanna be in Iceland. I want to be floating with Jen in our private lagoon as snowflakes drift down from the sky. I wanna show Ten the Eurasian and North American tectonic plates and the Mid-Atlantic Ridge. I wanna visit the bookstore/café Mál og Menning in downtown Reykjavik. The art museum too.

Biden and Harris have SO much damn repair work ahead of them and if Warnock and Ossoff  don’t win their runoffs, it’ll be a stratospherically uphill battle against 45’s fools.

How long will it take to get the Republican Plague under control?