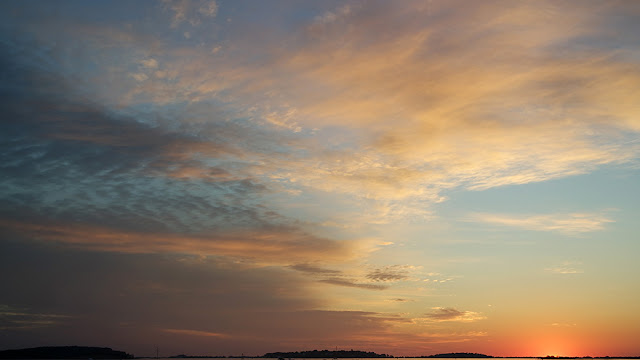 My friends Cindy and Giovanni have urged me on with this solid encouragement – FORZA!  What's that mean? Literally, strength, power or force. In this instance it's all about survival, making it through, triumphing over the shit-storm of life. Basically, they're saying, “come on, you can do it!” It's what you yell at marathoners as they pass you on Heartbreak Hill.

Sometimes even to live is an act of courage.
~ Lucius Annaeus Seneca

I’m rilly, rilly exhausted. Of course I am – this has been a hell of a week.

I totes get that it ain’t just me who’s going through heavy shit. Between Captain Chaos and his crime cartel’s ongoing democracy destroying efforts, the Republican inflamed plague, the murderous bullying, utterly brainjaxed, stupid fucks who consider 45 their god, it’s a wonder any of us can get 40 winks a night. I imagine a lot of us don’t. 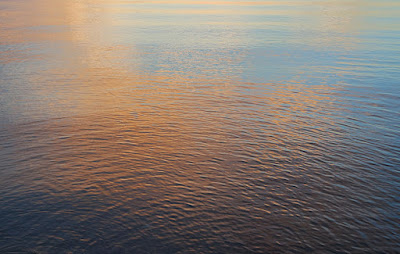 We all have our own ongoing, individual trials and tribs on top of everything the “right”wing throws at us.

You know my deal. I’ll see my neurologist on Tuesday morning and get a better idea of what’s immediately on my already full plate. It seems clear that I won’t be fully recovered from August’s spine surgery when I go in for the next brain slice up. I’m working at it (a slightly longer walk yesterday, five minutes on the elliptical plus a couple small PT exercises) but running out of time.

Each neuro op recovery, particularly when so close together, becomes a progressively steeper hill to climb. This third one, done within a single year, oughta be a doozy.

“We’ll never survive!”
“Nonsense. You’re only saying that because no one ever has.”
~ William Goldman, The Princess Bride 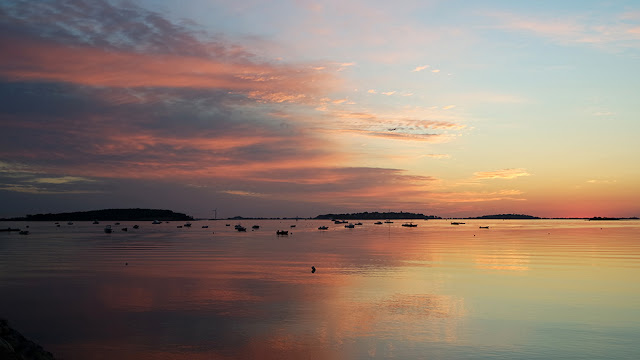 No one can tell what goes on in between the person you were and the person you become. No one can chart that blue and lonely section of hell. There are no maps of the change. You just come out the other side.

Or you don't.
~ Stephen King, The Stand

I will…come out the other side, that is.

I told her once I wasn’t good at anything. She told me survival is a talent.
~ Susanna Kaysen, Girl, Interrupted

FYI, I’m one extra-specially talented muthafucker. Lucky too. Jen, Ten and Oni (AND the cats) are keeping me alive and as upbeat as I get.

If you can spare it, consider donating to Warnock and Ossoff’s campaigns. 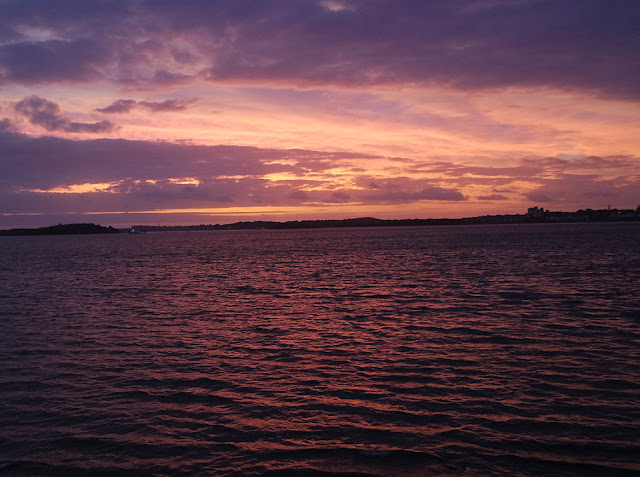 I remain stunned that nearly half of the voting public, after witnessing/experiencing the almost successful destruction of democracy, all the insane violence, the stone incompetence and thievery of the past four years, decided “yeah, that was awesome. Let’s go for another four!”

Back to my personal battle with nf2 though, I don’t know how much time I have left BUT, I fully intend to make the most of it.

Somehow, even in the worst of times, the tiniest fragments of good survive. It was the grip in which one held those fragments that counted.”
~ Melina Marchetta, Finnikin of the Rock

Sooner or later in life everyone discovers that perfect happiness is unrealizable, but there are few who pause to consider the antithesis: that perfect unhappiness is equally unattainable. The obstacles preventing the realization of both these extreme states are of the same nature: they derive from our human condition which is opposed to everything infinite.
~ Primo Levi, Survival in Auschwitz