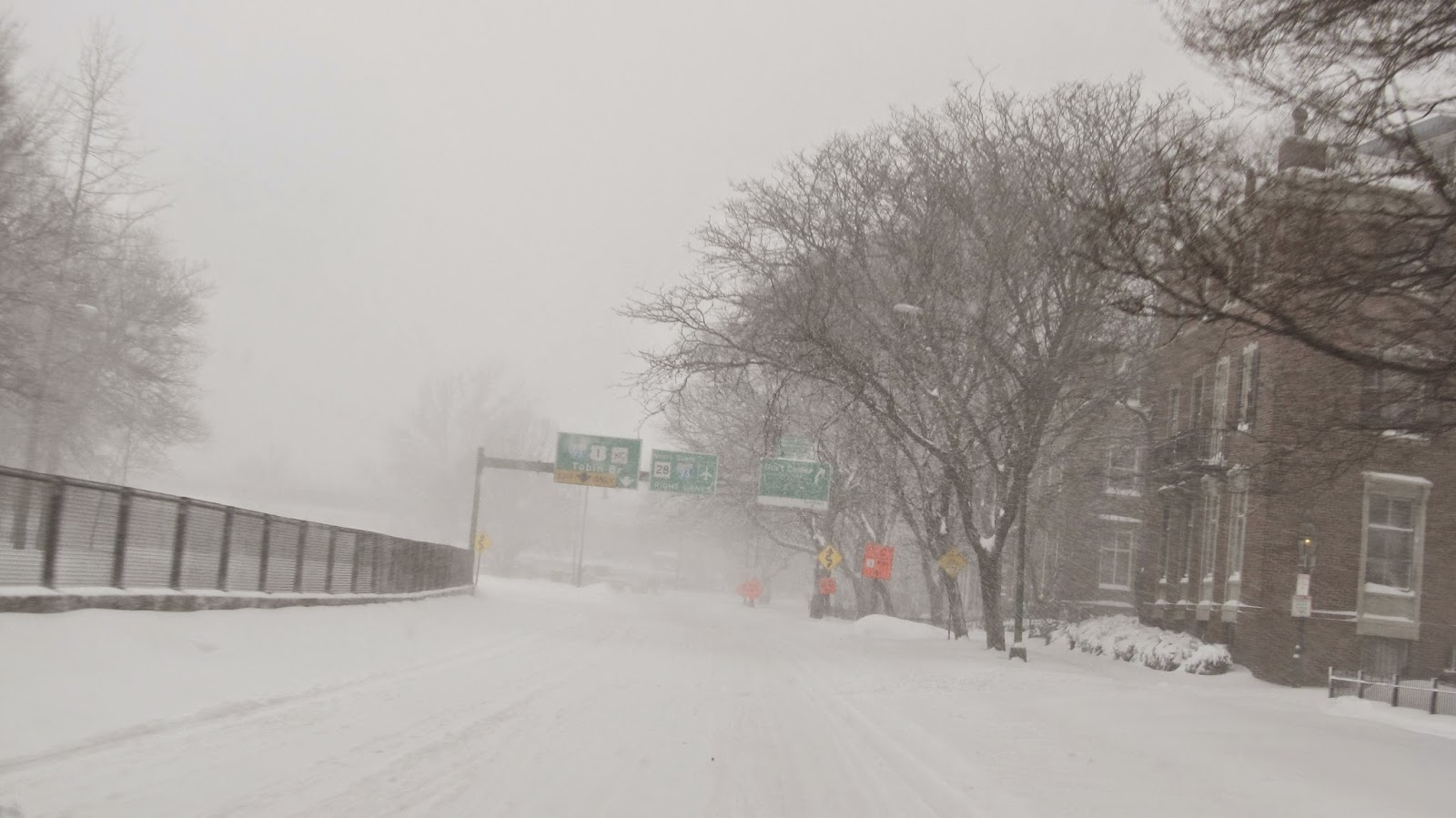 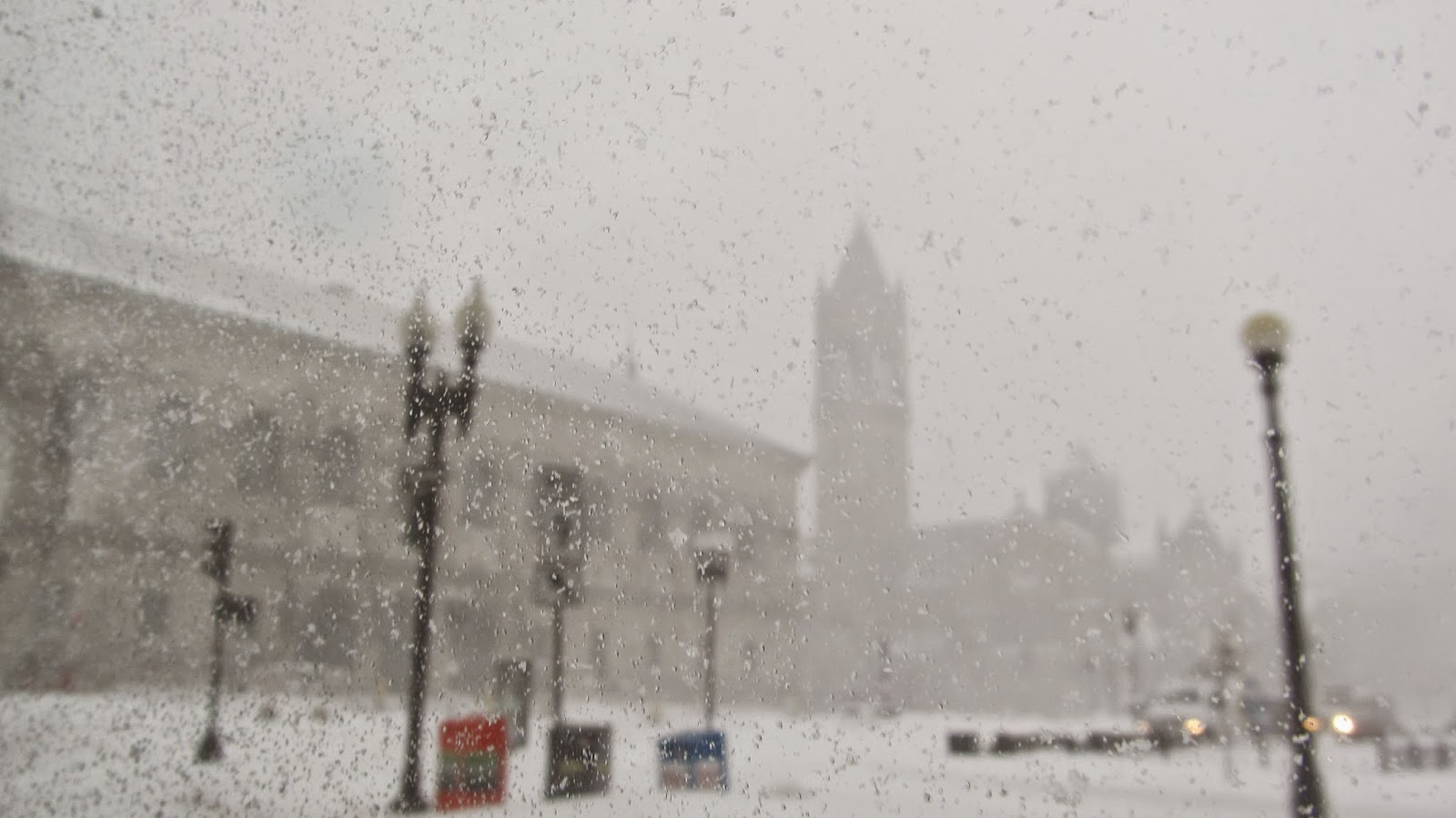 NO, not that one!

I'm talking about my quest for a cot, a place to lay my head after a couple of mega stressful days—these coming on the heels of a tremendously arduous couple of weeks.

Originally, the good nurses on Ellison 11—the cardiac floor—told me they'd set up a pallet for me in the lounge. It would be safe, dark and, absolutely just as important, horizontal. And then the travel ban was announced. This was Monday. The Amazing Bob's day nurse told me that I could no longer sleep there as the staff would be using it as a bunk house. There was no spare space for me. None of these wildly important worker bees could go home AND make it back in the next day either. These nurses, doctors, pharmacists, etc. are hugely, for reals necessary. 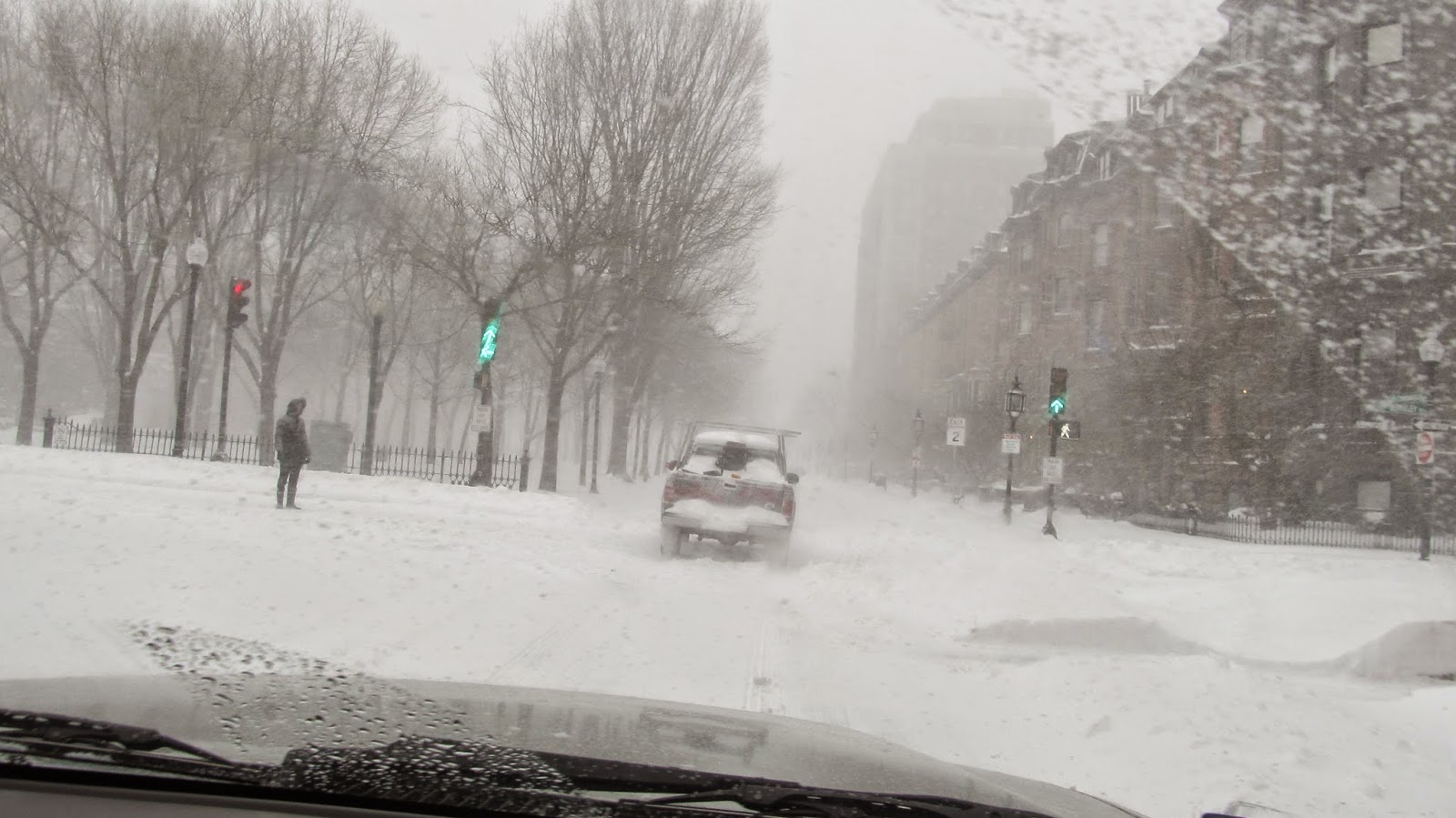 I got the no-cot news after Jen had left for home. Not that I would've gone with her, mind you. The travel ban, which started at midnight on Monday night, meant that not even the T would be running on Tuesday morning. I needed to be at MGH with my TAB so the only real option was to stay in town. Both hotels, within a couple blocks of the hospital were booked for the night. 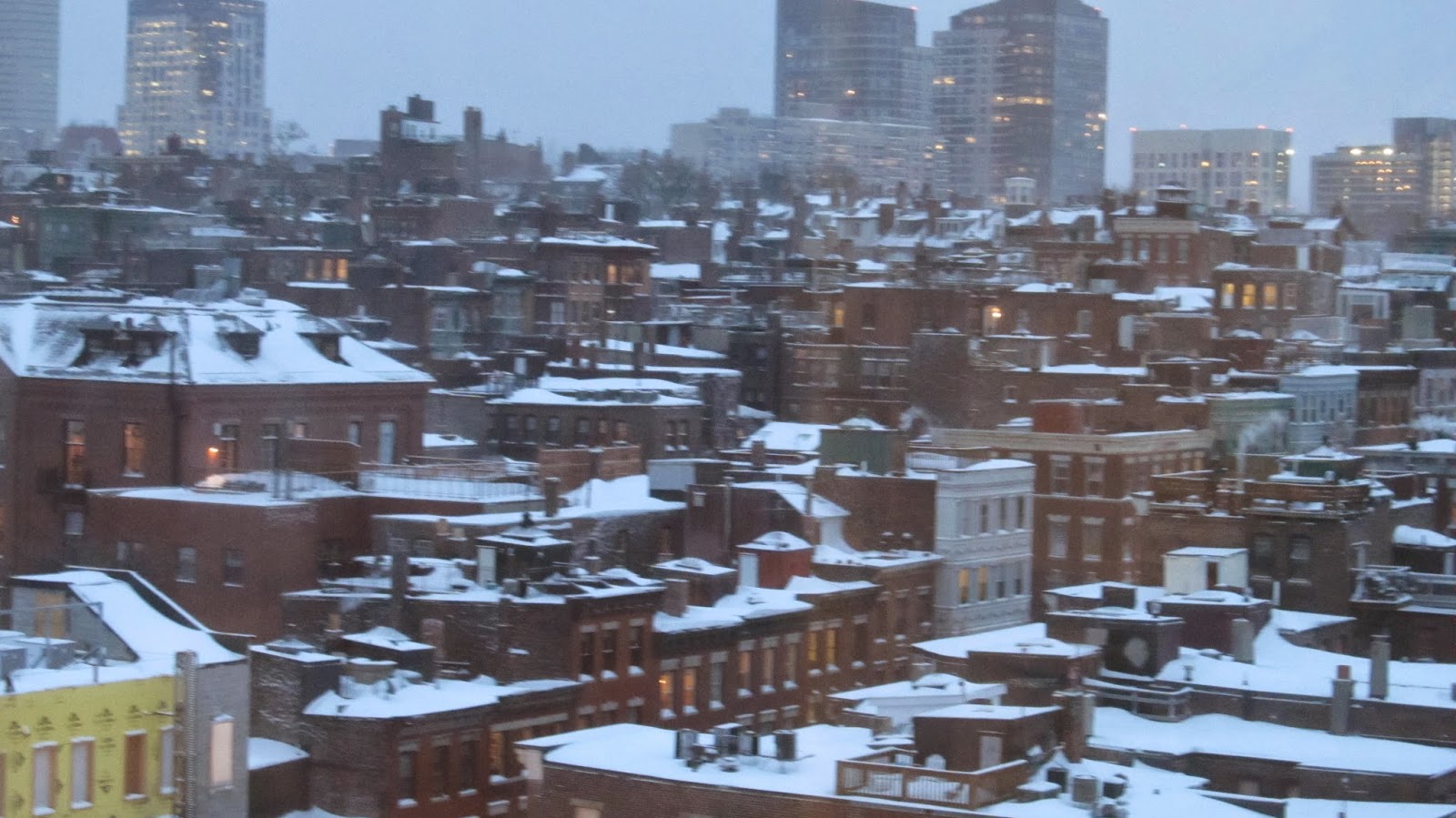 A wonderful friend offered his couch but he lives in a Western suburb. Nice, heart felt, lovely offer but, if I couldn't get back into MGH from Quincy, how the hell would I make it in through the big fat blizzard from Arlington? I figured eh, I'll sleep in the visitor chair by TAB's bed. It's OK. I'm cool.

It wasn't until around eight PM that I realized how utterly fried, exhausted, sore and just wickedly bummed over the concept of sitting upright, attempting sleep, in that hard back seat I was. I knew I wouldn't be able to get any shut eye and that's precisely what my body and mind needed most. 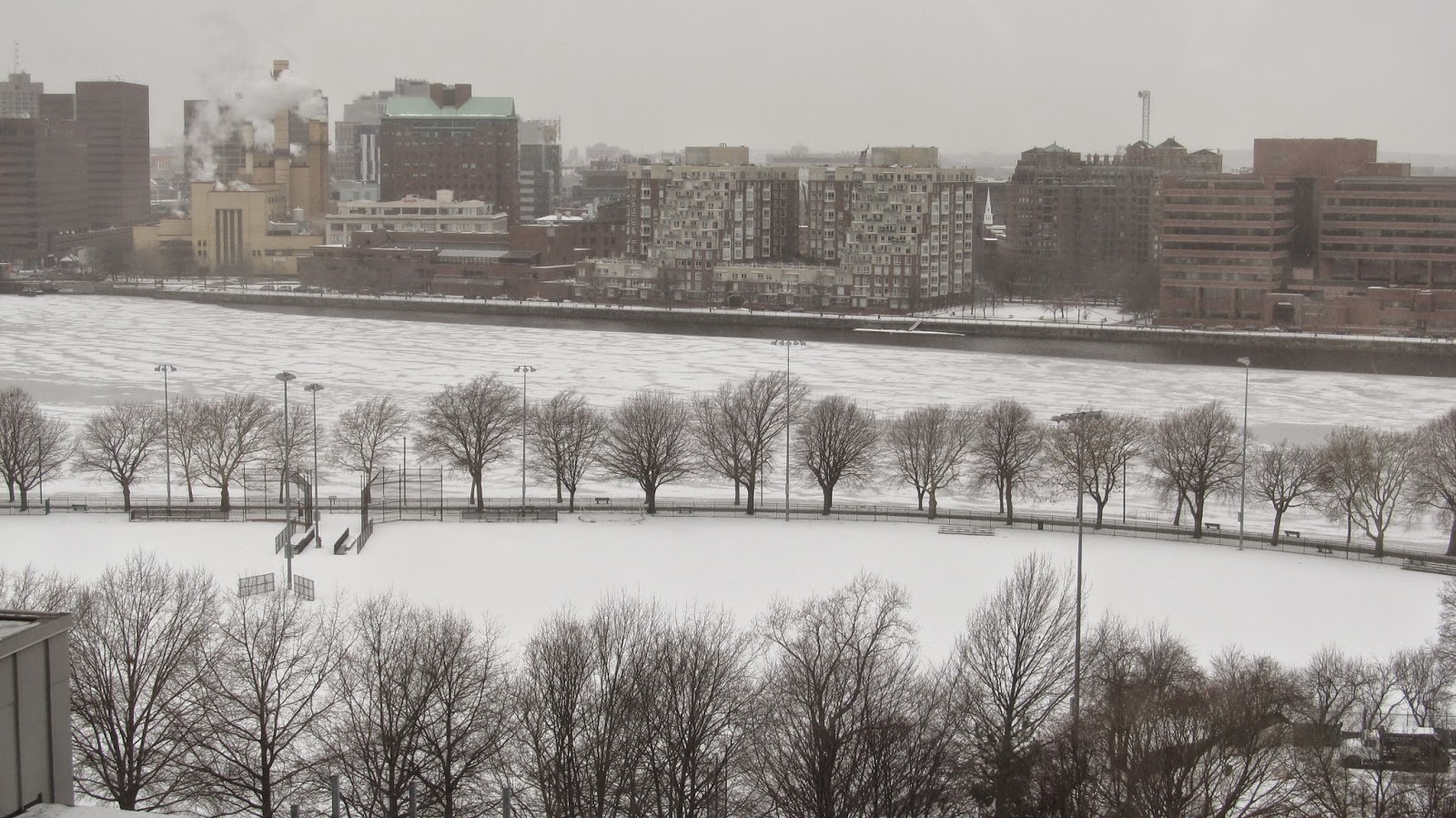 Near tears, I whine-texted my most awesome niece Helen. Her response? She found a hotel with an actual available bed AND it was just one mile from Med Central. FABULOUS!

And what a tremendous auberge it was! Loews on Berkeley Street. More about them later. For now—MEGA WOW. They’re THE best!

On arriving at Loews, the cabbie was assisting me out of his car and onto the sidewalk. Earlier, I'd taken a mega nasty-ass spill just trying to step into the taxi. I'd wiped out completely and, frighteningly, could NOT get back up. The kind driver had to actually pick me up and place me in the passenger seat.

On disembarking, I was taking ZERO chances of a repeat fall performance. The hotel doorman, seeing this, zoomed over to give me his arm and escort me the rest of the way in. Damn, I felt like a prom queen. Or a complete fucking invalid—one or the other. 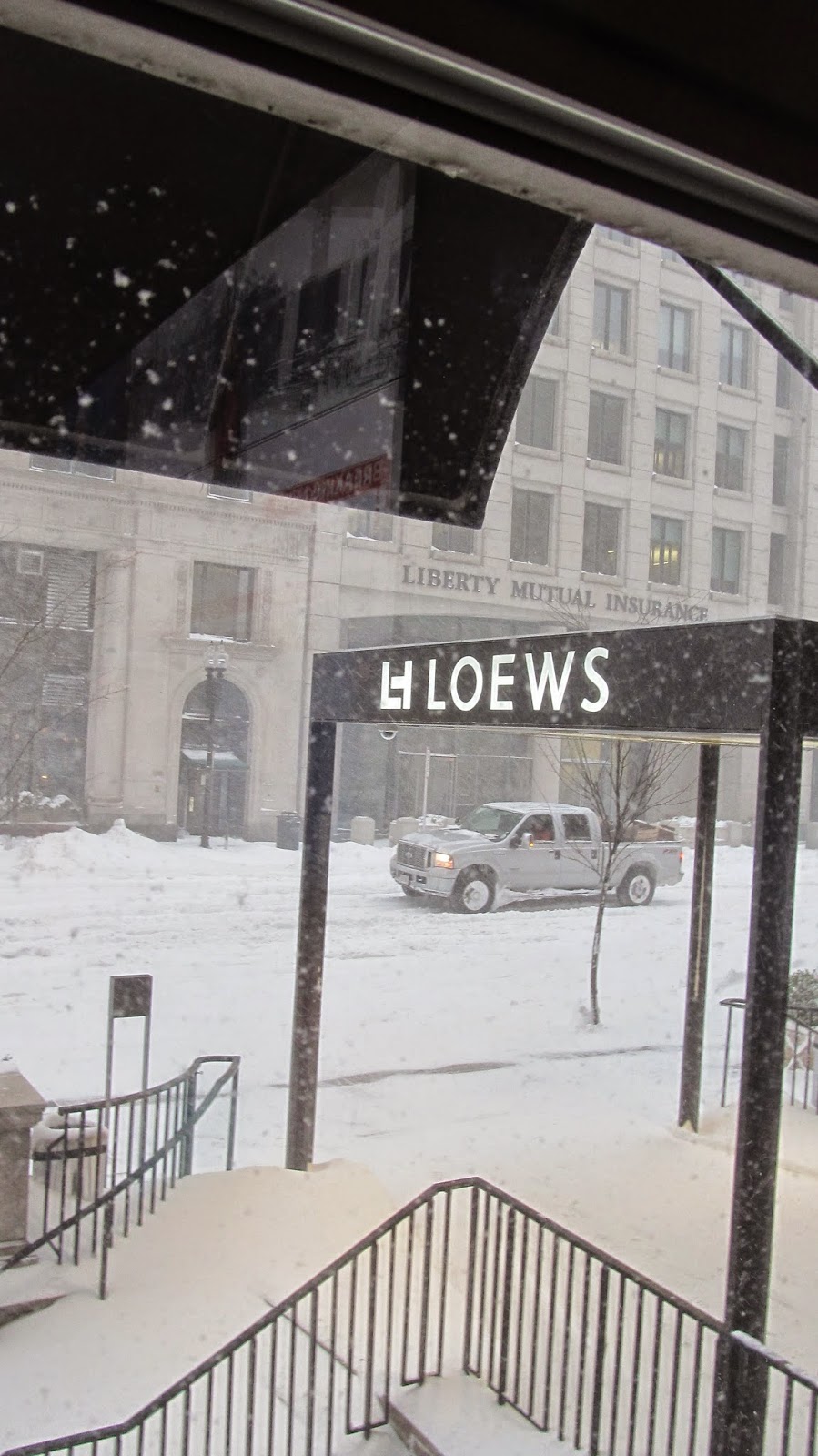 I was, upon checking in, belatedly realizing that walking a mile in clear weather on snow free streets is one thing. Hiking through a mammoth blizzard, especially with my spectacularly wonky balance and sneaker clad feet (what I was wearing when the ambulance came for us) is a whole 'nother animal. Yeah, my brain hadn't been firing on all cylinders when I thought oh, a mile's nothing. I can walk that easy!

Rebecca, the fab-ola front desk agent, said come down to the front desk when you're ready to go in the morning. We'll get you back to MGH.

And they did. Leslie Liquito, the Front Office Manager was on the job Tuesday morning. I asked her if anything—T, cabs, horse drawn conveyance—was up and running. Nope—travel ban. While camping out in this mega comfortable lux joint for a day would've been heavenly, I HAD to get back to TAB at MGH. Possibly more for me than him.  After all, who'd nag him to eat if I wasn't there?  (Live to Nag/Nag to Live—my tat) Also too, it was our anniversary—29 years of blissful entanglement. See? Getting back to MGH during the height of the blizzard was imperative.

I didn't need to bleat cancer, chemo, heart attack, anniversary, THE LOVE OF MY LIFE DAMMIT—Rebecca had already filled her manager in—but I did. I asked if there were any orphaned ski poles or a cane I could borrow—I was gonna slog through that damn storm, oh yes I was! Just then Stephen Daignault, the director of engineering and security walked by. The astoundingly fabuloso Mister Daignault stepped up to the plate and hit it outta the park. He said I'll drive you there. WOW.

As we walked over to the parking garage where his sturdy, heavy truck was parked, I fell again and, once more, need to be lifted up and out of the snow bank. Nothing like a couple of giant tumbles to make a gal feel like a leviathan-esque fucking frail. Is it my age (56 thenkewveddymuch and no), my lack of balance nerves (in part, yes, absolutely), the fact that I'm not exactly in total primo, amazonian shape (yup)? Am I really a wickedly delicate invalid?

No but I need to think and prepare if I'm gonna be out in weather like this. Boots, a couple of big ass walking sticks, crampons and I shouldn't have on a huge backpack.

In any case, Stephen not only got me to MGH, he put up with my nonstop nervous chatter on the way there. The man's a hero. Big time!

Do TAB and I know how to consummately celebrate an anniversary or what?!
Posted by Donna at 8:03 AM

Email ThisBlogThis!Share to TwitterShare to FacebookShare to Pinterest
Labels: The Amazing Bob