The bunco artist in the White House postures and screams foul over Cohen’s tapes but, waddyaknow, it was HIS legal team who released the tape of the two swindlers discussing how to fast shuffle McDougal into silence.

Yup, it’s another of the Charlatan in Chief’s bait and switch performances to get his biggest crimes off the TV news. He’s an imbecile as President (and as a human being) but he’s a real pro at the media shell game. Every extreme, outrageous, “big”-swinging-dick tweet is calculated to distract our attention from his failures and ruthlessly vile acts.

Behind the drama queen curtain THIS is going on:

Nearly half of the children who were sadistically and barbarously ripped from their asylum seeking parents are still in cages. As of July 13th only 57 children under five had been returned to their parents. July 26 is the deadline for reuniting 2,551 children with their parents. 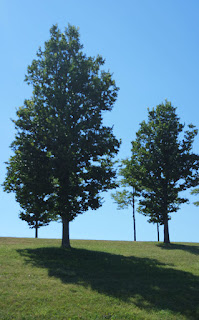 Homeland Security Gestapo Kirstjen Nielsen is making no promises. She says “We will do our best.”  Meanwhile 463 parents have been deported withOUT their children. This administration's “best” is some heinous weak-ass criminal shit.


A now 1-year-old child separated from his father at the U.S.-Mexico border reportedly took his first steps and said his first words while being housed at an immigrant shelter in the custody of the U.S. government. (source)


The thousands of pages of email correspondence chart how Interior Secretary Ryan Zinke and his aides instead tailored their survey of protected sites to emphasize the value of logging, ranching and energy development that would be unlocked if they were not designated national monuments. (source) 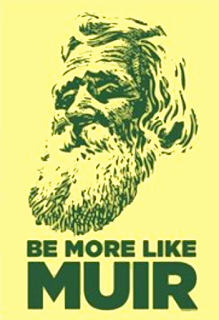 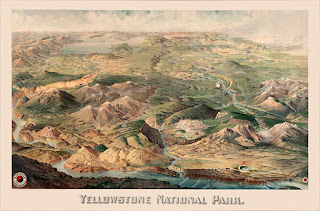 In a Sierra Club Bulletin in 1908 John Muir wrote:


This natural beauty-hunger is displayed in poor folks' window-gardens made up of a few geranium slips in broken cups, as well as in the costly lily gardens of the rich, the thousands of spacious city parks and botanical gardens, and in our magnificent National parks -- the Yellowstone, Yosemite, Sequoia, etc. -- Nature's own wonderlands, the admiration and joy of the world. Nevertheless, like everything else worth while, however sacred and precious and well-guarded, they have always been subject to attack, mostly by despoiling gainseekers...eagerly trying to make everything dollarable, often thinly disguised in smiling philanthropy, calling pocket-filling plunder "Utilization of beneficent natural resources, that man and beast may be fed and the dear Nation grow great.” (source)

I'm sure 45's dead-eyed talking zombie will find a way to lie/spin the bulldozing of Yellowstone (for oil! for coal! for condos!) so 's his faithful base sees green grass, trees and canyons as enemies of god, apple pie and the flag™.
Posted by Donna at 8:20 AM