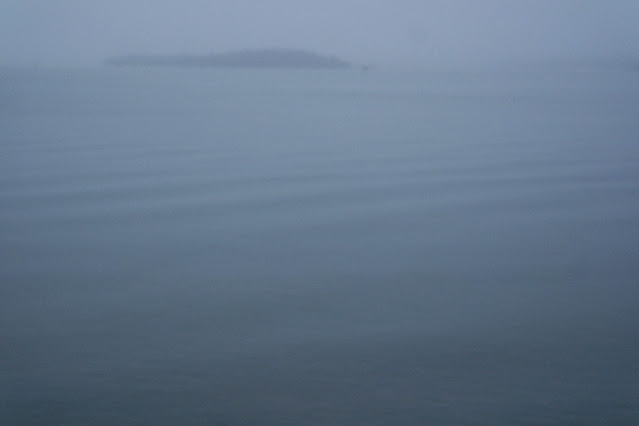 This month is best described as astoundingly odious. Fer fuck’s sake, it’s cold, dark, icy and snowy, (and by this time of year we’re all sick of that shit. Am I right or am I right? You KNOW I am!) And there are NO bright, uplifting, goddamned holidays!

Presidents and Valentine’s Days do NOT count. The first is just an excuse to sell big ticket items at “discount” prices If you can take 80% off and STILL make a profit WHY is your product priced so high to begin with.…hmmmm? The second is about chocolates, flowers and card sales AND making everyone who isn’t hooked up feel lousy about themselves. 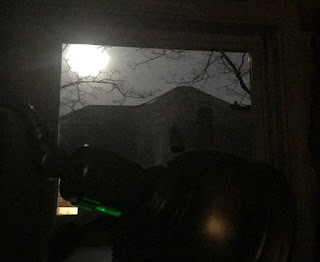 On top of the that the “Conservative” Klan, the QOP is attempting a comeback. CPAC is this weekend. Tell me, why do all Republi/Fascist women look like pros? I’ve got nothing against sex workers but there ain’t one QOP woman who looks like she’s ever given it up for love or just a good time.

Monday, March first, is when I meet with my awesome surgeon, Doc Barker. Dunno when he’ll fit me into the OR but I expect/hope it’ll be soon. I’ve been able to do SOME leg lifts and other leg PT exercises but progress has been meager.

On the 12th, I’m due to see my neuro ophthalmologist for a general check up as well as a review of the latest red eye dust up. My eye is def less red so, if I’m post surgery and up and at ‘em, I expect that appointment will be free of nasty surprises. 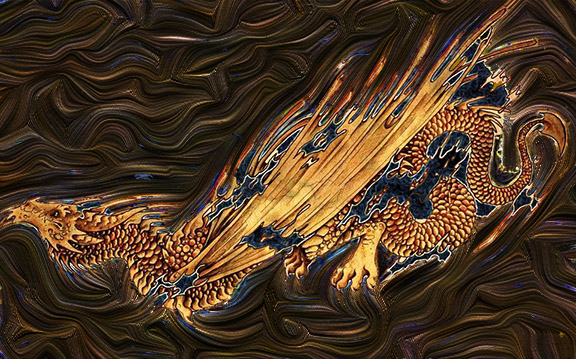 Just FYI, 510,373 Americans have now died from the Treasonweasel Hoax. He and every last one of his dimwitted, sycophantic, asslicking, party-before-country, cult are the reason I’ll be in the hospital for, at minimum, a week without Coco, Ten, Jen and Oni. I’ll be dealing with bodacious stress levels ON MY GODDAMNED OWN. Yes, I blame every idiotic, empathy devoid Republi/Facist for this.

Stress is one of the seizure triggers. I’m really doing my best (HONEST!) to be as mellow as possible but that ain’t easy. Also, it’s a damn shame that I don’t believe in Hell. Ya see, if I did, I could believe that Teddy boy Cruz and the rest of his rotted brain, hustling, narcissists were headed there post-life.

I think hell is something you carry around with you. Not somewhere you go.
~ Neil Gaiman

Hell is empty and all the devils are here.
~ William Shakespeare

Maybe this world is another planet’s hell.
~ Aldous Huxley