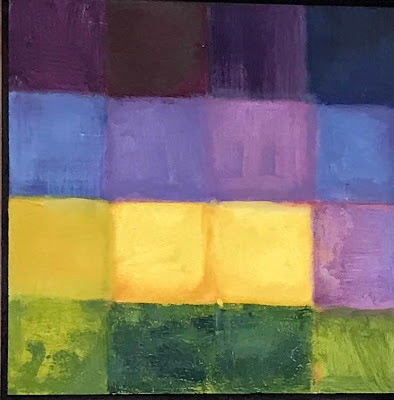 Way back in my 20s I worked with a couple women who, though very different, I thought of, not necessarily as friends, but as good workmates. One step up from acquaintances.

I was wrong about Melanie. She was from big money (married to it too) and mega traditional attitudes. That is, she was horrified to hear that I would not be cutting my hair (long at the time) to above shoulder length when I turned 30.

I guess that was just one of the hard and fast rules of being female in her set.

I thought Melanie liked me and I was being open minded in being chums with someone so opposite, so conservative. Turns out I had everything exactly backwards. She was holding back her disdain, her dislike of me since we had mutual friends. Peachy, eh?

Then there was Julie. I thought we had so much in common despite her very finished looks. While I’d been off with the carnival she’d been mining for gold in Alaska. WILD!

Julie’s beau had been in a band and had tried his hand at painting (straight up abstract) before throwing it all over to get an MBA. They married, bought a house on the swank end of Boston’s North Shore (with an apartment in town for commuting convenience) and started making babies at about the same time as Melanie. 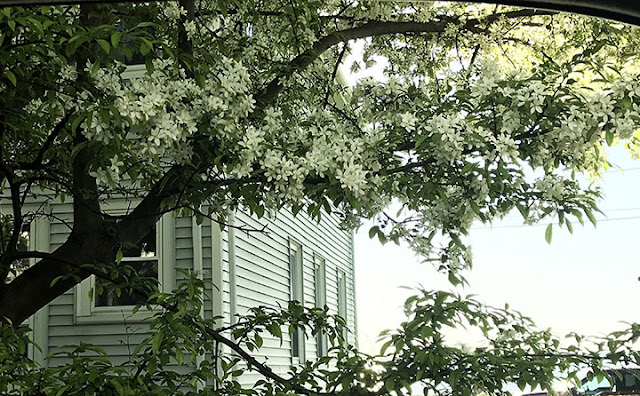 Both women quit their jobs to begin their new gigs as housewife/mother. We fell out of touch. We weren’t working together anymore and had nothing else in common. I wasn’t going to see either wearing dirty jeans down at The Rat, ya know?

It was clear to me that Julie and I didn’t really have as much in common as I’d originally thought but, at least, she never chided me for doing the Vagina American thing wrong.

It occurs to me that Melanie and Julie must be grammas now. I wonder about them AND hope that Melanie has at least one wild child or grand.

Then there was Violet. She married young (early 20s) too but didn’t start having having kiddles until relatively late. Her and her husband had bucks but that came from hard work (versus family dough), smart saving and all that. We didn’t have boatloads in common but I liked her (still do) a lot. We didn't stay in touch after working together either ('cept on ShoutyFace) but that had more to do with our different lifestyles and living a zillion miles apart than only being chummy because we worked together. Violet was fully open and accepting and I’ll bet her now adult children are too.

Who we become is interesting as all hell. Maybe it's not who we become but who we've always been becoming, made more and more apparent with each passing year.