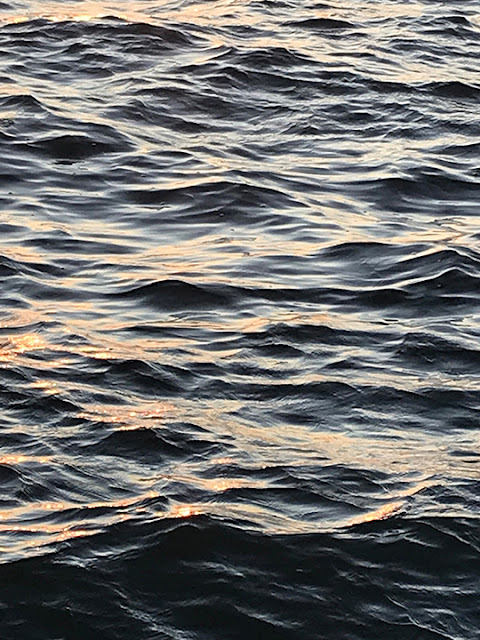 So, since I won’t be going to Pop’s wake or funeral, it seems unlikely that I’ll ever be in Indiana Pennsylvania again. Sure, there are people I’d like to see (tops of the list, my other mother Michal) but the trip, even if I fly, is long, complicated and expensive. On top of that, Bast knows when I’ll be out of this damn wheelchair again.

Apart from not seeing Michal this isn’t the end of the world. After all, this isn’t my home town – I don’t have one. While I did live there for several years, it’s the home of the bulk of my most wretched memories.

Given that I’ve lived in Boston for more than 40 years, that’s a neat trick, eh?

Also too, it’s dreadfully expensive to get to and stay there. The flight alone is more than $400 (round trip) and the rental car (Indiana is an hour and a half MINIMUM from the Pittsburgh airport ) is around $600 for a week (not including the fuel price). Six nights at the Ramada is around $400. So, I’m up to, bare minimum, $1400 and Michal and I haven’t even gone out for sushi and saké yet.

In contrast a flight and hotel or B&B (no need for car rental but there are bus fees) for a week in Iceland is around $1300. No, meals aren’t included but god invented grocery stores for this very reason. The trip is about the same price. Huh.

Point of my story here is that I’d think getting to and staying in rural western Pennsylvania for a week would be WAY less expensive than going to Reykjavik for the same amount time. But no.

Back to bad memories though…
All of my neuro-surgeries have been done up here in Boston. I lost my hearing here. The Amazing Bob died here. Lemme just tell you, those have left a mark or three. You’d think my worst memories would be from Boston then, wouldn’t you?

Honestly? Those marks are strong feelings of survival satisfaction – I'm still alive and kickin'. Cool, eh? When I regain my ability to walk? Yup, I’m having a big-ass party – in Iceland.

Now that both of my parents are gone and Jen’s father, who lives in Plymouth, has ‘adopted’ me, I have little reason to hit up western PA. Maybe Michal and I can meet in the middle somewhere, sometime. Yes, there’s gorgeous landscape in western Pennsylvania – steep and rolling hills, a shit-ton of trees and, then, more trees. But the ocean is here. 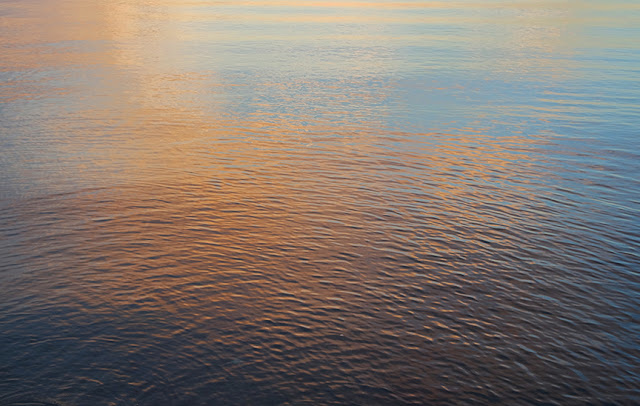