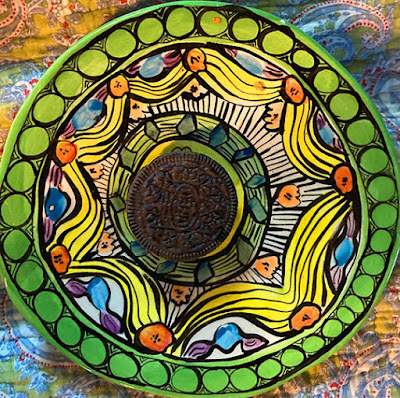 Ten went to the store and bought me a box of not quite full grown Oreos. They have an orange center. Dunno what the flavor is supposed to be but they’re tasty as all Hell.
~~~ 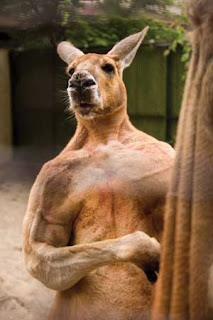 My friend Mark inspired me to look at these insane Venice Beach-ish male kangaroos this morning. Did you know? A party of kangaroos (10 or more) is called a mob.

Not so unlike humans, eh?
~~~
Jen, Oni and I watched a few eps of Love, Death + Rockets yesterday. It’s a collection of short stories in animated (for adults, not kiddles) form.

It’s like eating visual buttered popcorn—you could consume a giant tubful in one sitting but you probably shouldn’t. A few handfuls at a time is better.
~~~
I dreamed I was wandering around a vinyl adhesive sign shop. Instead of simple lettering, their banners and posters were renderings of R. Crumb's artwork with a hefty dose of Seurat’s pointillism thrown in.
~~~
Recovery is still, very much, up and down. Those four falls over the past month didn’t help (which I’m certain I’ve mentioned already). I’m so afraid of falling now that I’m ultra timid about moving about at all. Everytime I get out of bed, visions of tumbling down the stairs, taking Ten with me, play on my bean's flat screen video. Hello, self-fulfilling prophecy much?

I’m doing my best to ambulate slowly and carefully—still move, exercise and not overdo but be as active as possible. Finding balance is NOT easy for yurs truly.
~~~
I‘m fresh outta thoughts and words this AM. Here, have some flowers and memes. Yur welcome. 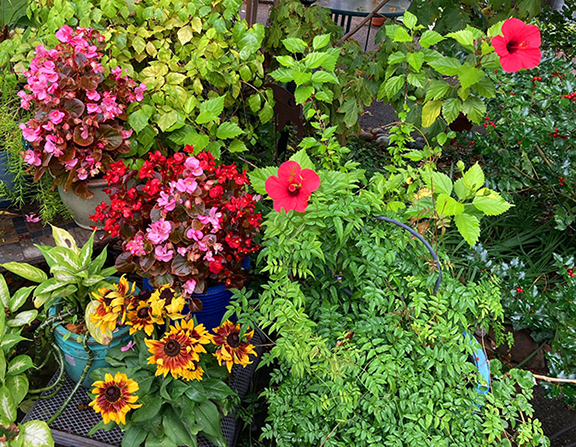 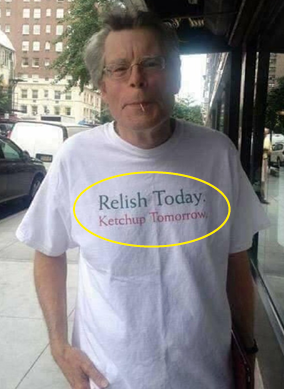 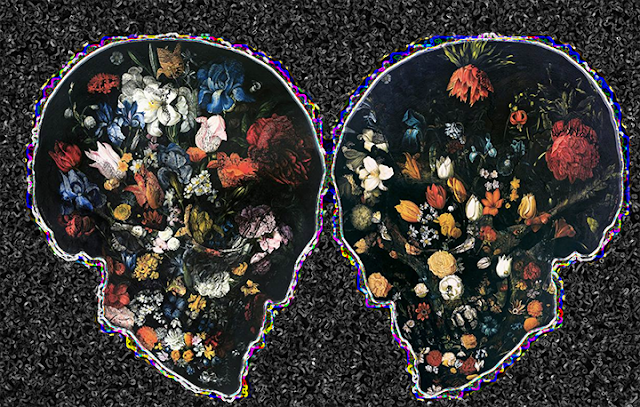 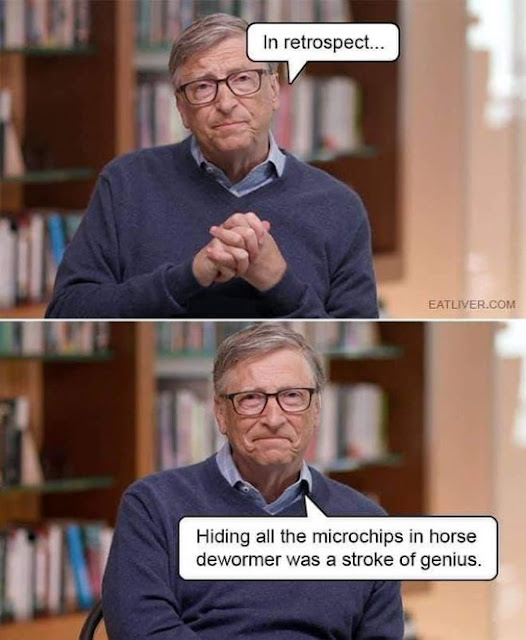 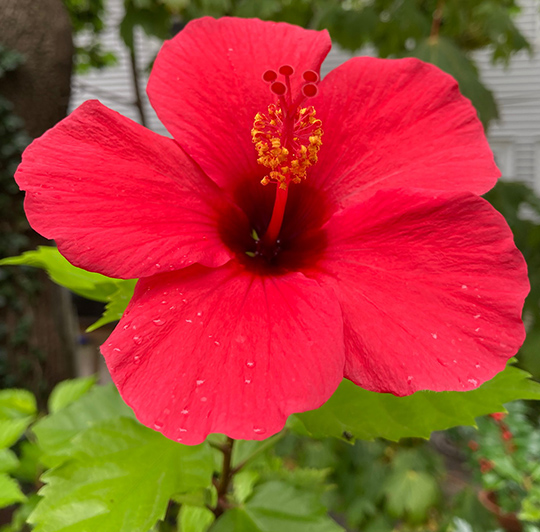 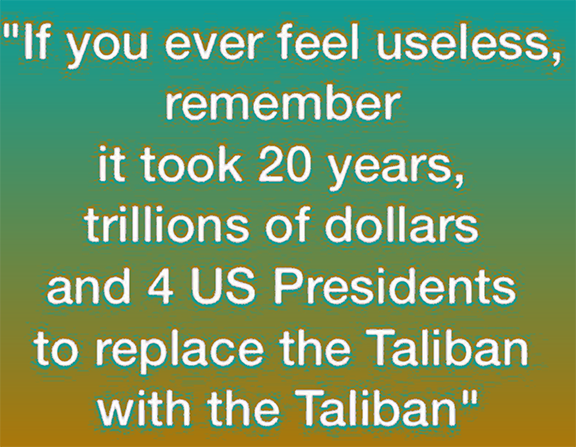