More on the Hoax: UPDATE! 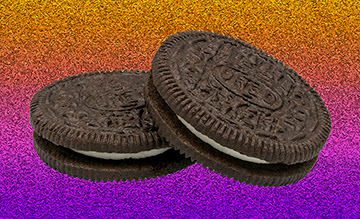 THE STRIKE IS OVER!!! I can buy my awesome Oreos again! (see Oreo info below)

The population of the US in 2019 was 328.2 million (not including our beloved four legged family members). There have been, approximately (definitely under-reported),

674,000 deaths from COVID SO FAR. That's .2% of the population dead from Trump’s disease. Ya know, the one that was going to disappear like a miracle. It was going to go away as April’s heat came in. But it didn’t.

Now, 1 in every 500 U.S.citizens have died from this non-disappearing virus.

And, as of this past Thursday, September 16, Mississippi has achieved the monstrous title of Virus Queen by having the highest COVID death rate in the country. 1 in every 320 Mississippi residents needlessly die of this disease

Wear a mask. Get vaccinated. Don’t go to parties.

Related, Nabisco is still on strike.

Union leaders say Nabisco is trying to squeeze more hours out of its staff while paying less overtime, even as some workers are taking 16-hour shifts to help meet a pandemic-fueled surge in snack food sales. (source) 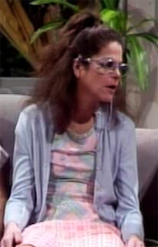 I’m enduring this slow-ass brain surgery recovery. I’ve spent most of the last couple of years in various stages of rehab from one neurosurgery after another. Now I can’t get my Oreos because a bunch of greedbrained suits need a third vacation home and a fourth mistress? By the by, the CEO of Mondelez International (maker of Oreos) is Dirk van de Put. His salary is $16,842,693. I think he can afford to pay his workers a fair wage.

Laura Loomer—who’s that?. Isn't she that SNL character from the late '70s-early'80s?

Whenever I read Loomer’s name, I wonder if Gilda Radner’s character has walked off the stage. She’s real and grew up twisted? Ah…no.