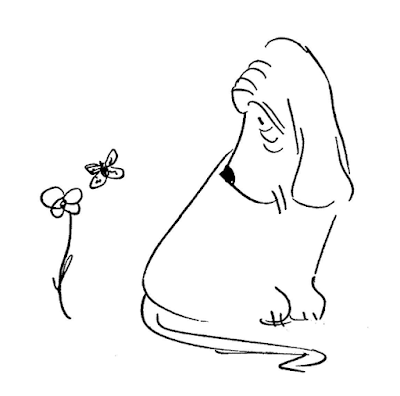 NEVER, EVER read a book where the dog dies at the end. OR worse yet, 50 pages in from the end. What's the deal? Perhaps this sappy but previously considered imaginative and kind of talented author needed to spend the final pages having every damn species (including orangutans and elephants) paying teary but dramatically regal homage to their beloved fallen brother (whether they knew him or not).

The book was a dystopian fairytale with some horror mixed in but killing the dog made no fucking sense. It didn’t advance the plot and just felt like a cheap, tits–on–a–boar–hog addition to the story. 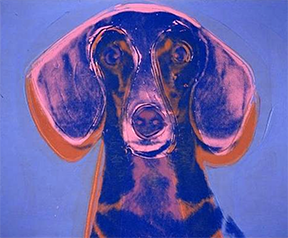 Hell’s bells, I don’t even like dogs and my eyes were leaking until she totally overdid the dog funeral shit. It also made certain I'll never read anything by her again. EVER.

AND I dream dead people.

Numero Uno: I was pregnant but hadn’t known it. Yes I’m 63 but in the dream a coquettish fertile 60. I was in town and made an emergency stop at the Brigham for my incredible stomach pain. That twarn’t no tummy discomfort, that was a healthy red haired and blue eyed bambina.

In this sleepy time movieola, I was thrilled to bits. TAB was the father. I called to tell him the odd news (at 77 he became a daddy!). I then called Hillel—come see, come see!

I marveled over her eyes. SO blue—just like my father’s. The ginger hair was exquisite if mystifying—neither TAB nor I were/are redheads. 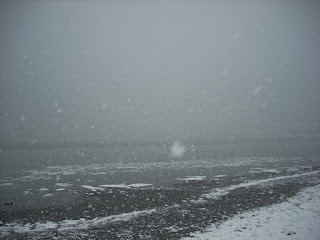 Numero dos: I was at my parent’s wee cottage in Western Pennsylvania where I’d turned their old bedroom into a studio. Outside, a monster blizzard was underway. Suddenly my old chum Tom walked through the door. I squealed ‘you’re not dead, you’re not dead!’

He explained to me that his death had been faked for some reason that I couldn’t quite grasp. He and his wife were on the run…kind of. He wanted to stop by to say hi and talk about my paintings with me. We had a phenomenal yet brief chat and he was on his way, back into the storm. I rushed out to his car to ask one last question—would I see him again? Yes but not much and he couldn’t say where or when.