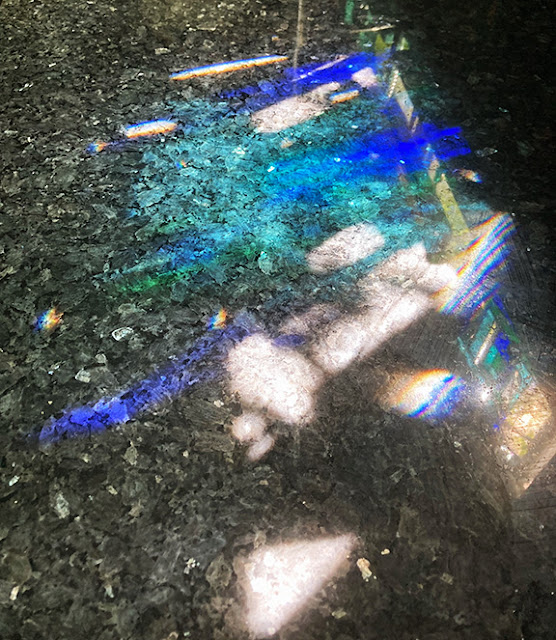 Mostly I sit at home in the evenings watching the box and hoping that one day I'll evolve into plankton.
~ Tom Holt, Barking

Me? After a day of attempting to balance rehab exercising and rest, I read and hope that I’ll evolve into a free floating, sentient (or not), fluffy cloud.

What am I reading now?

We Had a Little Real Estate Problem: The Unheralded Story of Native Americans & Comedy by Kliph Nesteroff

“I know a lot of you white people have never seen an Indian do stand-up comedy before,” joked Charlie Hill on “The Richard Pryor Show” in 1977. “Like, for so long you probably thought that Indians never had a sense of humor. We never thought you were too funny either.” (source)

The book, naturally, leading me down a fabulous rabbit hole.

…based in the wooded ghettos of Minnesota and buffalo grass of Oklahoma. They are a gaggle of Indians chock full of cynicism and splashed with a good dose of indigenous satire. They coined the term All My Relations, and are still waiting on the royalties. They were at Custer's Last Stand. They mooned Chris Columbus when he landed. They invented bubble gum. the 1491s teach young women to be strong. And teach young men how to seduce these strong women.
~~~
This group of indigenous misfits originally came together to make funny videos to put on YouTube. Since their first video in 2009, the group's work has gone viral - earning fans around the globe with their satirical and absurd comedy. From sold out performances to appearances on "The Daily Show with Jon Stewart" and "TEDx Talks," the group continues to grow. (source)

The auto closed captioning on YouTube is dodgy but I aim to clock through all their vids this weekend. 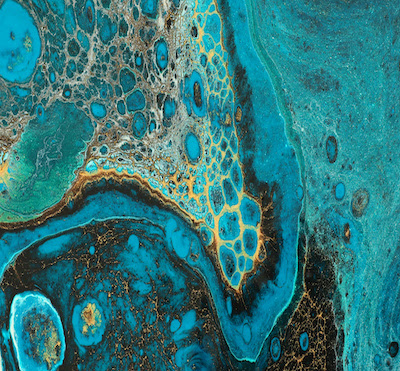 That Daily Show appearance? It was a panel discussion about the Washington football teams egregious name, mascot and other related racist bullshit. (the team, since then, has adopted a new name)

"The plan was to let the first panel make their case: talk about how the mascot honors Natives, that the name "Redskins" only refers to fans of the team and not Native Americans -- standard pro-mascot arguments. Then, at a designated point, the host, Jason Jones, would ask, "Would you say all of this stuff directly to a Native American?" To which they'd presumably say, "Yes," and then Jones would cue us to enter. The panel would be embarrassed, we'd be indignant, they'd be on their way -- appropriately uncomfortable -- and then we'd get our chance to talk.

Things didn’t go as anticipated. Snowflakes gotta snowflake. Privileged douchebags and bagettes are gonna cry and threaten when they feel their imagined right to be disgusting piles of talking weasel excrement is being taken away.

When I started this book I was hoping to find laughs. Yes—got that and a whole lot more.  'scuse me while I jump back down the rabbit hole.