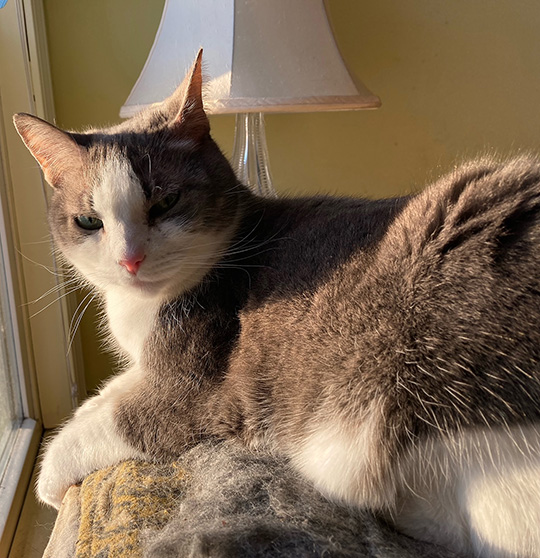 There have been 244 mass shootings in Texas since 2014 (and 11,807 total gun deaths, 888 of whom were children). Yet, on September 1, 2021, Texans’ elected assholes passed House Bill 1927 which allows residents to carry handguns in public without training or having to get permits.

In essence—our guns are more important to us than our children’s lives. Possibly the reason for the abortion near-ban is that the Texas government views their spawn as good for target practice.

Here, have some beauty. 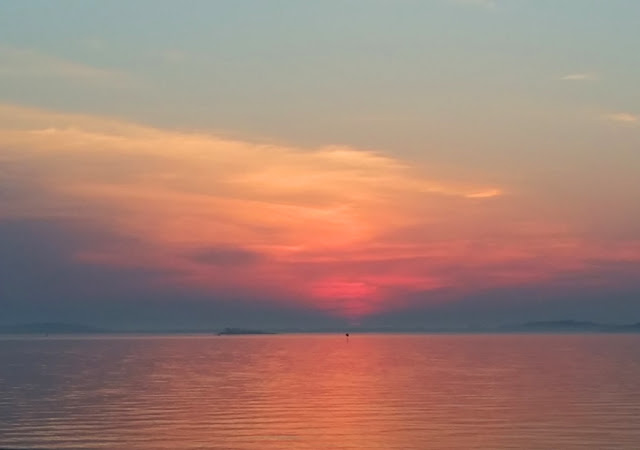 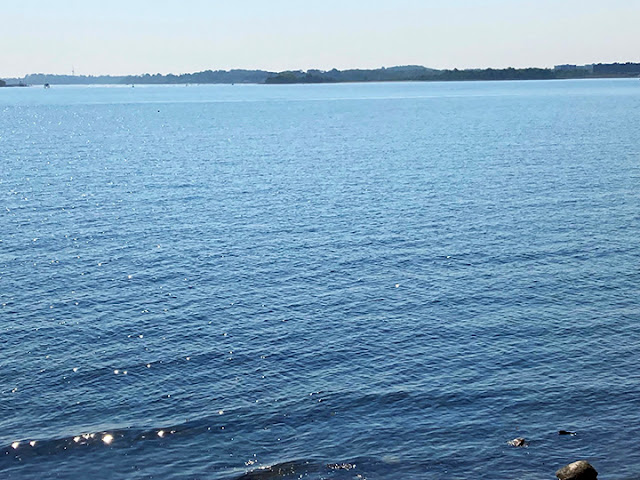 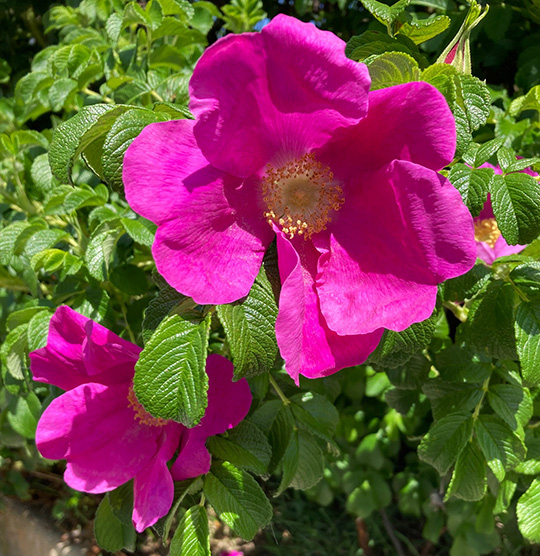 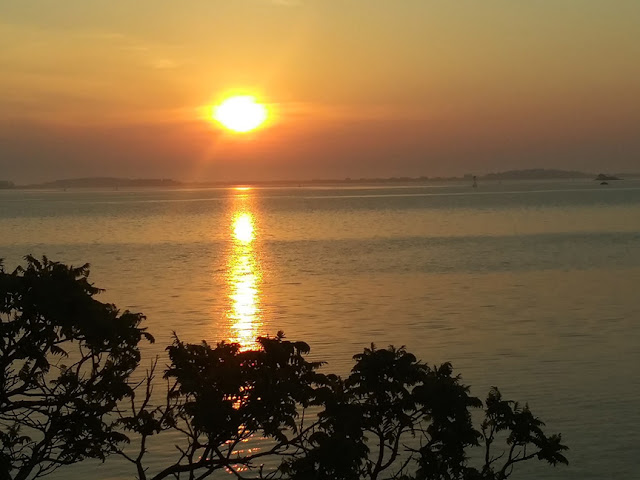