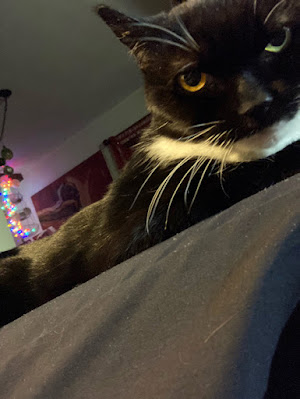 I need Coco. She was my beautiful, furry Valium. She had a supremely calming, comforting effect and I miss her horribly.

A teenage gunman murdered at least 19 children and two teachers after storming into a Texas elementary school on Tuesday, the latest bout of gun-fueled mass killing in the United States and the nation's worst school shooting in nearly a decade. (source)

How many children in Texas need to be slaughtered before Governor Abbottoir and Cancun Cruz give up the lie that they give a fuck about the people of their state?

In the 2018 election cycle Cruz took $311,151 buckos from gun rights assholes. ALSO, in that same time, the NRA gave him $9,900. That ain’t chump change, mes amis. I can’t find how much gun pay-off moolah Abbott rakes in but I imagine it’s significant. Why would he be such a weapons cheerleader if he wasn’t on the payroll? 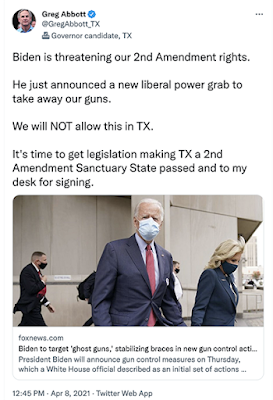 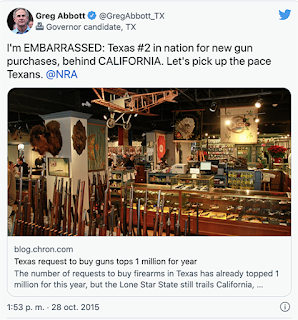 By the by, Abbottoir and Cruz are due on stage (along with the twice impeached incompetent orange con) at the NRA annual meeting (AKA Gun Fetish Fest) in Houston on Friday, just 72 hours after the latest carnage. Is this their victory lap?

The Buffalo bloodbath (also committed by an 18 year old man) JUST WENT DOWN TEN DAYS AGO.

Maybe U.S. men under the age of 80 shouldn’t be allowed to own guns. Hmmm? Maybe that'd make a dent in the insanity. 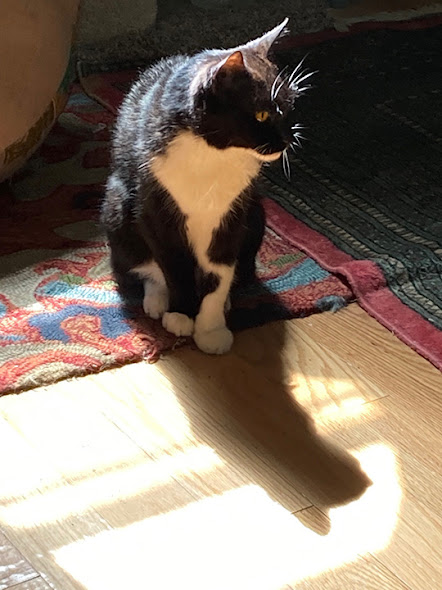 In other villainous news—you knew all along that it was never just the Catholic clergy who were abusing the kiddles. Right?

I only mention it but they’re not doing this out of any desire for transparency or love for their parishioners. No, fuck that shit, they’re coming forward in a decades late and million buckos short attempt to get out in front of the coming storm.

The 288-page report by Guidepost Solutions, which was released Sunday after a seven-month investigation, contained several explosive revelations. Among those were details of how D. August Boto, the Executive Committee's former vice president and general counsel, and former SBC spokesman Roger Oldham kept their own private list of abusive pastors. Both retired in 2019. The existence of the list was not widely known within the committee and its staff.

"Despite collecting these reports for more than 10 years, there is no indication that (Oldham and Boto) or anyone else, took any action to ensure that the accused ministers were no longer in positions of power at SBC churches," the report said. (source)

They knew that children were being diddled and raped and did fuck-all to stop it. THIS is the sanctimonious “pro-life” Republi/Fascist Party. The lot of them are treacherous, slime-soaked, disgusting hypocrites…and I’m being understated and nice here.

Email ThisBlogThis!Share to TwitterShare to FacebookShare to Pinterest
Labels: rant