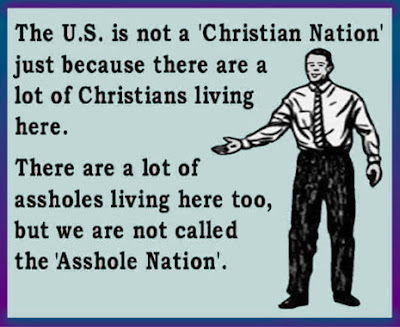 The Supreme Court is now, at minimum, an outrageously disgraceful and shameful embarrassment to this country.

In Dobbs v. Jackson Women’s Health Organization, the court ruled that a Mississippi law that bans most abortions after 15 weeks is constitutional and overturned the constitutional right to abortion established by Roe v. Wade in 1973. (source)

My mother was Catholic, very Catholic, WAY Catholic. As you may well imagine, we had serious differences regarding abortion. In one argument, our last on the subject, I thought I’d trounced her with facts. Mother, however, was all about emotion and religion. She proudly played her final, trump card—“how would you feel if I’d aborted you?”

I just had to laugh. “How would I feel anything? I wouldn’t have been born.” Yep, that pretty much stumped her. 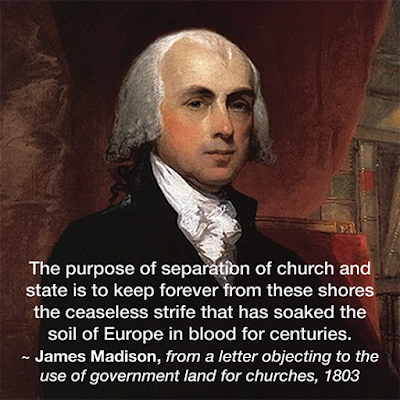 After that, we avoided discussions on topics where we were likely to disagree. There’s no point in debating the religiously fact averse.
~~~
Yesterday the judicial wing of Republi/Fascist party curtailed the Environmental Protection Agency’s authority to set standards on climate-changing greenhouse gas emissions for existing power plants.
~~~
In Kennedy v. Bremerton School District, the court ruled that a football coach at a public high school had a constitutional right to pray at the 50-yard line after his team’s games.

Except, that coach wasn’t engaging in personal, individual prayer. No, he was putting on a HUGE show. Gorsuch flat out lied about the facts of the case and his fellow fascist “justices” went right along with him.

And when you pray, you must not be like the hypocrites. For they love to stand and pray in the synagogues and at the street corners, that they may be seen by others. Truly, I say to you, they have received their reward. 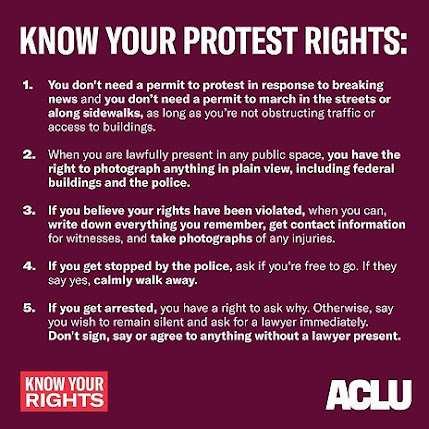 ~~~
In Carson v. Makin, the court ruled that a Maine program that excludes religious schools from a state tuition program is a violation of the free exercise of religion. (source)

This makes absolutely no sense. How is denying public funds from private schools a violation of religious freedom? Why should a religious school receive taxpayer dollars? They can get their funding from their UNtaxed churches.

AND the party of death, misery and deceit marches on.

The government of the United States is not, in any sense, founded on the Christian religion.
~ John Adams

One good schoolmaster is of more use than a hundred priests.
~ Thomas Paine

Almost any sect, cult, or religion will legislate its creed into law if it acquires the political power to do so.
~ Robert A. Heinlein

How dismal it is to see present day Americans yearning for the very orthodoxy that their country was founded to escape.
~ Christopher Hitchens