Raiders of the Flush 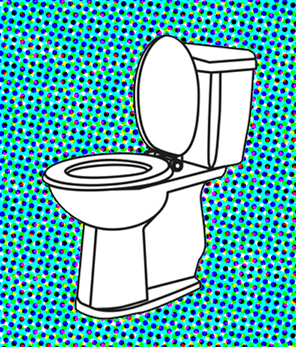 Hot news of the morning is that the Feds, supposedly, raided Mar-a-Lago last night. I don’t know that I actually believe this since every news site’s reportage starts with “Former President Donald Trump said Monday that the FBI "raided" his home at Mar-a-Lago in Florida and even cracked his safe…”

Now then, I believe every last human on this planet with even one third of a functioning prefrontal cortex knows that every word out of that egomaniacal, self-dealing, lizard brained dolt’s gaping maw is a lie.

So, was the former guy’s Florida shit-hole searched or is this yet another one of his cons designed to rile up his faithful MAGAt hordes. Is this another call to violence? Is this self-proclaimed billionaire just sobbing to his fanbois that he needs them to send MORE buckos?

DID this really happen?

Trump lawyer Christina Bobb, who said she was present for Monday’s search, told NBC News that Trump and his team have been “cooperative with FBI and DOJ officials every step of the way,” while adding that the bureau “did conduct an unannounced raid and seized paper.” (source)

Well, if one of the grotesque grifter’s, undoubtedly soon-to-be-stiffed, shysters says it happened….nevermind. 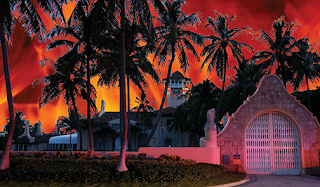 Oh wait, deep in the story there’s this:

So, I guess it really happened. GOOD!

This bit has me going HMMMMMM—they’re looking for paper? Wouldn’t everything be on heavily secured computers? Did the LEOs take any hard drives with them?

Okay, one more thing—New York Times reporter Maggie Haberman has a book coming out (don't they all) where she touches on tfg's not-so-bright method of evidence disposal.

He periodically flushed papers down the toilet in the White House residence -- only to be discovered later on when repairmen were summoned to fix the clogged toilets. (source) 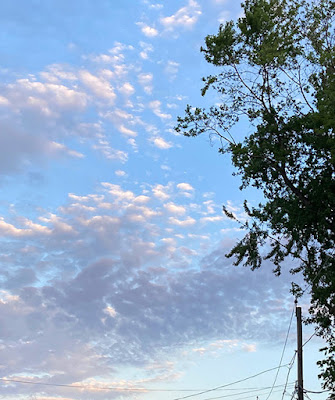 Remember when he was railing about low water pressure regulations?

Speaking at a campaign rally that night in Battle Creek, Michigan, Trump delivered a lengthy rant about a bevy of regulations governing bathroom and kitchen appliances.

"Sinks, right? Showers, and what goes with a sink and a shower?"

"Toilets!" the crowd chanted back.

"Ten times, right, 10 times," Trump continued, referring to the number of flushes he claimed were sometimes required because of water-saving federal regulations. "Not me, of course not me. But you," he added while pointing to a random audience member. (source)

Yeah, it wasn’t his poops, clogging the White House commodes—that would NEVER happen. His excrement would always be considerate enough to easily zoom through the plumbing. //snort// Too bad the various paper trails from his abundant crimes against our country were not so obedient.

Don’t know about you but every time some new book about the gross malfeasance and utter criminality of 45’s grotesque regime comes out, I wonder, why weren’t you publishing this and shouting from the rooftops when the Fanta Menace was selling us all out, destroying democracy to line his shit stained little pockets?