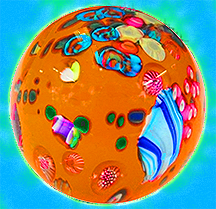 Ya know those birthday announcements that pop up on Facebook? Why is it, that, on a site where I either know my friends OR share a mutual connection, 50% of the send birthday greetings prompts are for complete strangers? I’ve checked, once or twice, and found that, yes, most are in fact ‘friends.’ Huh, waddya know. I must be approving requests in my sleep.

It’s not that I mind, it’s just confusing and makes me wonder if I’m losing my marbles. WHY don’t I remember this person. Also, if we’re ‘friends’ why don’t I ever see their posts?
~~~
Yesterday was a reading day… mostly. I’ve not been in peak form for more than a few days. Just tired I expect, but reluctant to take a rehab break. I really wanted to hit a new distance/speed goal but my damn body was all ‘slow and steady wins the race’ and ‘you NEED to take a few days off.’ Killjoy…fucker…ratbastid!

So, I took a few mornings off. See, I can SO compromise with myself.

My ever-present guilt was helpfully quieted by the new Richard Osman mystery, The Bullet That Missed. It’s the third in a FABOLA series about a group of septuagenarians in a retirement community who’ve formed a detective club of sorts—the Thursday Murder Club.

A local news legend is on the hunt for a sensational headline, and soon the gang are hot on the trail of two murders, ten years apart.

To make matters worse, a new nemesis pays Elizabeth a visit, presenting her with a deadly mission: kill or be killed… (source)

This was a totally fun page-turner! 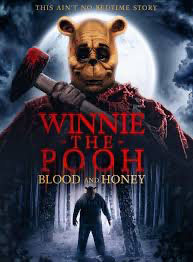 Winnie the Pooh: Blood and Honey—WHY have I not heard about this before?

The 100 Acre Wood was a place we all dreamt of visiting, but now it's turned into a nightmarish hell that cannot be escaped. The slasher film sees Pooh and Piglet go on a murderous rampage after being abandoned by Christopher Robin when he goes off to college. (source) 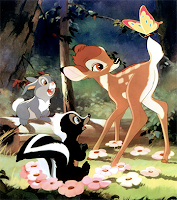 Honestly, can you blame them? The boy goes off on a new, exciting uni adventure and does NOT take his best (and conveniently portable) friends with him? How fucking heartless is that?
From the same creative team comes Bambi: The Reckoning.

Ever wanted to know what Bambi would be like if — instead of processing his grief and falling in love alongside bunny rabbits in meadows full of flowers — the orphaned animal just went beast mode and killed all the hunters? Then this one is for you, I guess. (source)

You KNOW I’m on Rambo Bambi’s side!
~~~
A Harvard astronomer says his fellow space scientists are being, essentially, fuddy-duddy sticks in the mud for saying the rock that zoomed past us in 2017 was just an asteroid.

The weird cigar-shaped object that flew past Earth in 2017 could've been alien technology, claims the head of Harvard's astronomy department, but humans didn't realize it because we're not the "smartest kid on the block." 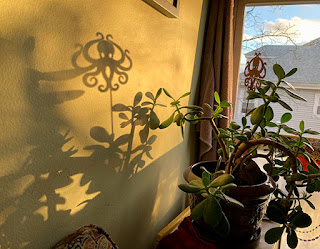 (I can’t argue with that—not at all.)

It was moving unusually fast as well, tumbling head-over-heels, and accelerating in speed as if being pushed. (source)

Who know? Maybe it was aliens who observed humans in Florida, fer instance, and decided “nope, hard pass” and flew on by.

Me? I’m entirely agnostic on this business of a sentient beings from another planet visiting us. Honestly, I recommend they avoid us at all costs. We humans have shown ourselves to be incessantly violent, power-mad, greedy, thoughtless AND, on top of that, we don’t share well.