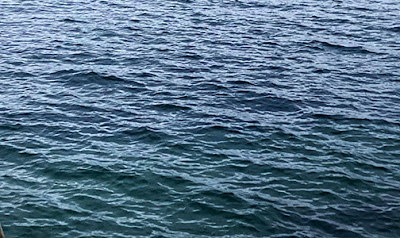 He (Rush) stated to the victim, “so you just aren’t going to talk to me?” and she replied "No." He then reached into satchel, procured a pistol and pointed it at her, activating a laser sight with the red dot centered on her chest.

Two bar patrons seated next to Rush, who knew both him and the victim and about his threats, told police they saw the red dot on her chest and one of them lunged towards Rush and both tackled him to the ground. (source) 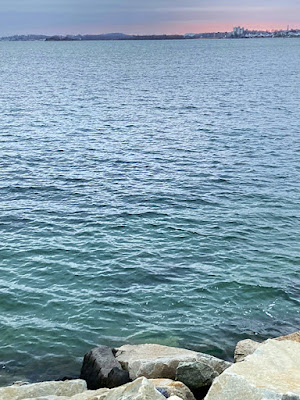 Despite the very public, (caught on video, fer fuck’s sake!) murder attempt and Gavy Boy’s history of violence against women, the judge (whose name I haven't been able to find) set bond at just $40,000 of which he only had tp pay 10%. As one of the guys who tackled the dirtbag said:

“For $4,000, you can get out, go home, watch Netflix after trying to murder your ex-girlfriend – are you kidding me?” (source)

THIS is how meaningless women’s lives are in the state of Texas.

I’m not at all sorry that Rush chose to commit suicide. The cretinous fucker isn’t gonna cost the taxpayers a dime to prosecute and jail his worthless, rage addled, tiny dicked, control-freaking brain. He death penaltied himself and it’s probably the only good thing he’s ever done in his 41 years on this planet.
~~~
Dirtbag número dos:
Tiny eyed, rabid weasel fucker and total wackaloon conspiracy peddler Alex Jones, who has endlessly lied about and bullied and incited violence against the families of the murdered children and staff of Sandy Hook elementary school, has filed for bankruptcy. This after being ordered to pay $1.5 billion for his multitude of disgusting sins regarding the 2012 massacre. 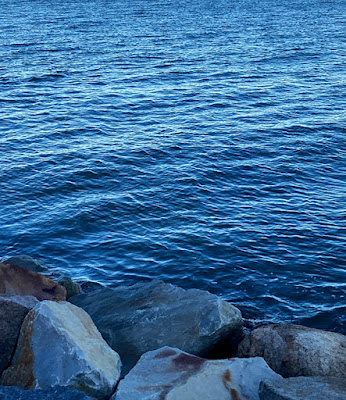 Does bankruptcy means he’s off the hook for the heinous damage he’s caused? Has that homunculoid assbrain transferred the bulk of his wealth already? Will he get away with this?

The families have sued Jones in Texas state court seeking to unwind what they say are millions of dollars worth of illegitimate transfers from Jones’s company to shell entities he controls. They allege those transactions were intended to shield Jones’s assets from potential judgments. (source)

Maybe, maybe not. Justice is not a lock. It should be.

In the Texas and Connecticut cases, some relatives of the 20 children and six adults killed in the school shooting testified that they were threatened and harassed for years by people who believed the lies told on Jones’ show. One parent testified that conspiracy theorists urinated on his 7-year-old son’s grave and threatened to dig up the coffin. (source)

Can anyone honestly not understand why, every day, I become more and more of a misanthrope?
~~~
Dirtbag número tres: 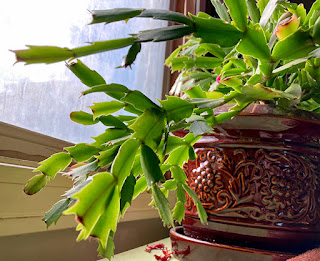 Space Karen (AKA Elon MusKKK) supposedly booted Skeezy off the bird app for his Hitler fan bois posts and yet he’s just reinstated the racist, deadbeat Andrew Anglin, founder of the neo-Nazi site the Daily Stormer.

Dumbo, the rich white South African git, needs to come to grips with the fact that he’s no slickster. He’s just another over-moneyed, delusional, dimwitted dolt who thinks people actually like and respect him when all they honestly care for is his money.
~~~
Dirtbag número cuatro:
Sore loser and none too bright stack of steaming trumpshit, Kari Lake the soft-focus, lipless wonder, continues on her losing streak. Face it, Failure Girl, at 53 you’ve aged out of teevee news reading and NOW you’ve coated yourself in a disgusting thick film of crazoid rage. You're on the fast track for being nothing more than a fanged joke. Maybe you and Caribou Barbie can be a comedy team?