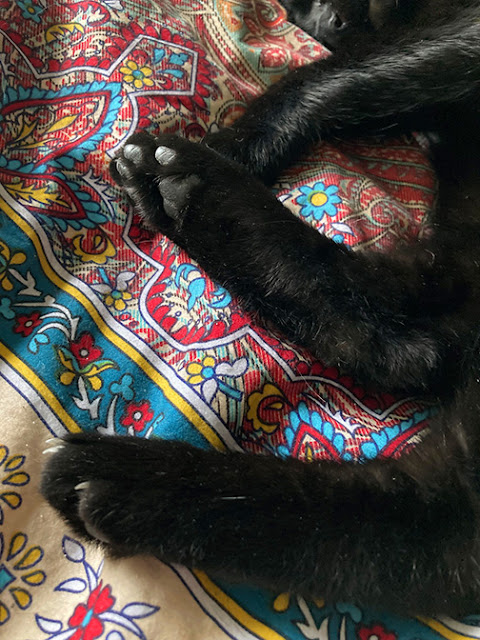 SO much copy has been devoted to the disingenuous question of why exactly did Herschel Walker lose. Fer fuck’s sake, did these rightwing politicos and journos ever listen or read transcripts of Walker's speeches and interviews? Have they read about his domestic violence history, his blinding hypocrisy, all his astoundingly stupid and proven lies? What about those secret kiddles? Have they forgotten that he’s publicly stated that he’s deeply mentally ill? Hells bells, the man’s baggage has a freight train full of accompanying luggage.

It’s clear to me that, when Hersch was recruited to run, all the Republi/Fascist idiots in charge saw was a Black man who used to a football “hero.” I expect they figured “that’s the ticket! Black people will only see his color and sportsball stardom " (and not his mind-boggling absence of intelligence, the Tourette's-on-meth level of lying, to say nothing of his complete lack of character). To the Republi/Fascists he was a shoe-in.

Given Walker’s stunningly obvious unfitness for, really, anything let alone Senator, he came horror-show close to winning. Just imagine the daily news reports if he’d won—it’d be imbecilities 24/7 from the likes of him,  Madge Trailer Grease, Lauren Boobert and, of course, Wisconsin’s Ron-Ron.

Sen. Ron Johnson (R/F-WI), who had a very difficult time in his own 2022 reelection, said that there wasn't a single issue that pinpointed the loss for Walker. (source) 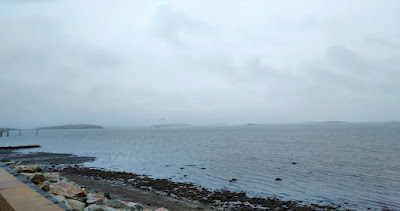 Not a bright fellow, our Ron.

“Not a single issue” you say? How about ALL the fucking issues! The Fascists picked what they assumed would be a pliant puppet. They didn’t bother to have a look see to find out if their golum-esque candidate had half a brain or, ya know mebbe, an easily uncovered très problematic past.

John War-Crimes-R-Us Bolton seems to think full blame for the loss goes to tfg as though he didn’t have full backing from the rest of the party of hate.

The outcome in Georgia is due primarily to Trump, who cast a long shadow over this race. His meddling and insistence that the 2020 election was stolen will deliver more losses. Trump remains a huge liability and the Democrat's best asset. It's time to disavow him and move on. (source) 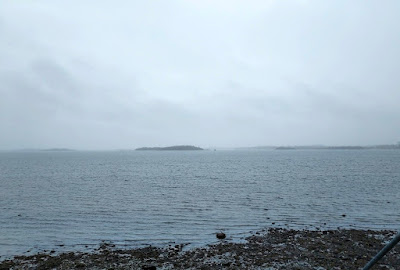 “Was he a factor? I don’t think there’s any question about that, because a lot of the candidates that had problems in these elections were running on the 2020 election being stolen, and I don’t think independent voters were having it.” (source)

Oh sure, it’s all Trumps dastardly doings—he did it ALL. (insert eye roll here) There were no Fox lackeys rushing to promote every clowndidate. There were no other spectacularly stupid and narcissistic congresscritters eager to talk-up the most vile of shitstains. Oh my no, it was all Trump’s fault.

An aside: Two states, North and South Dakota, have a combined population of 1.66 million (I’m assuming the states haven’t padded their numbers with cows and sheep) and four senators between them. Meanwhile, the population of New York City alone is 8.773 million—there’re another 11.07 million people in the rest of New York State. 3.849 million folks live in L.A. and 35.391 mill live in the rest of the state. Both states have just two senators apiece 60,000,000 people.

Both Dakota’s together have 8.4% as many residents as New York State. Both Dakota’s contain 4.23% the population of California. Seems to me, the Dakotas could be represented just fine with two, not four senators. People vote, not land.

Back to Mr. Football Star though: